New 2022 Xbox Game Pass December Free Games Online is once again quite busy because there are so many new games coming out for consoles and PC in December. The title that Xbox revealed its whole line-up for 2022 in a blog post is Justin Roiland’s wonderfully strange shooter High on Life, which launches on December 13 and is the centerpiece of the new additions. 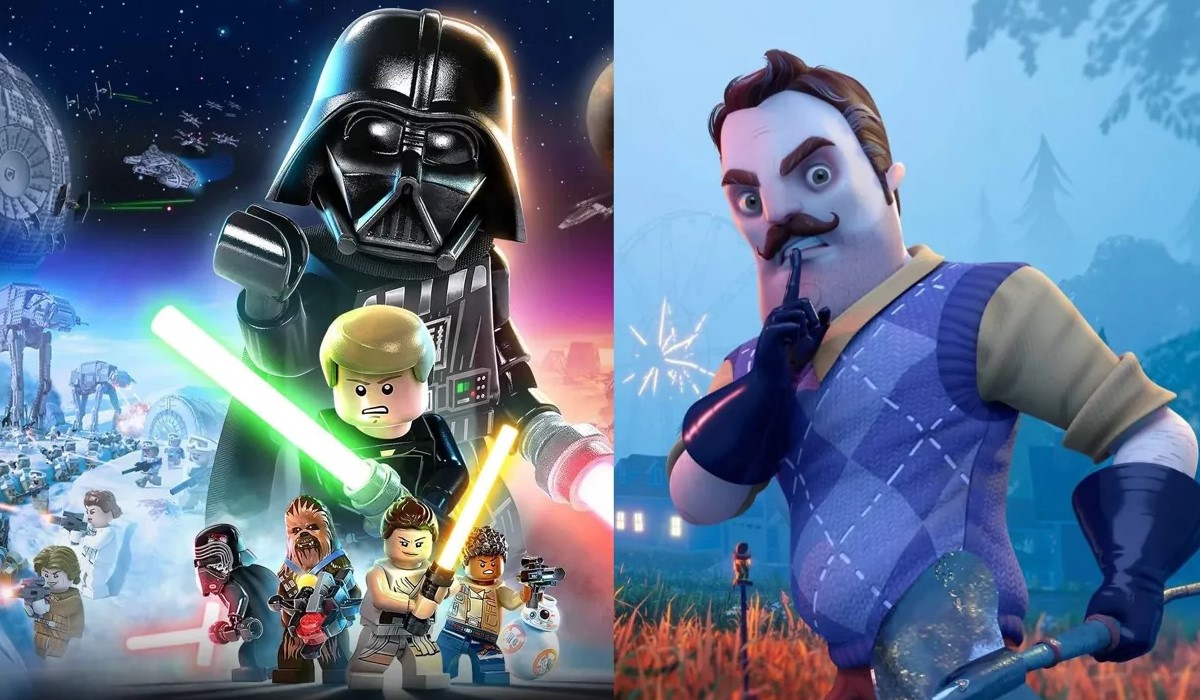 Then, on December 6, Lego Star Wars: The Skywalker Saga will be a significant addition to the Game Pass library, and Hello Neighbor 2 will be made available on Day One. The action role-playing game Chained Echoes makes its premiere on December 8—two days later. On that day, Metal: Hellinger, a rhythm-based first-person shooter, also becomes available on Game Pass for Xbox One (it was already accessible through Game Pass for Series X|S, PC, and the cloud).

High on Life will be another well-known Game Pass Day-one release for the month of December starting on December 13. The designers of this game are Squanch Games and Rick and Morty creator Justin Roiland.

Below is a list of the most recent Xbox Game Pass announcements for December 2022. 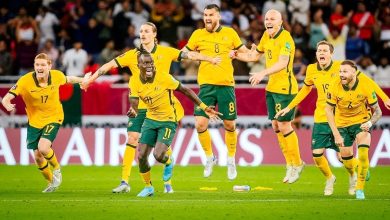 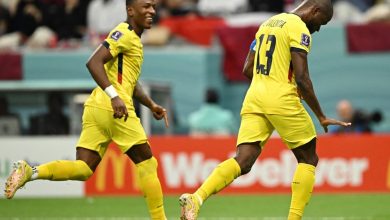 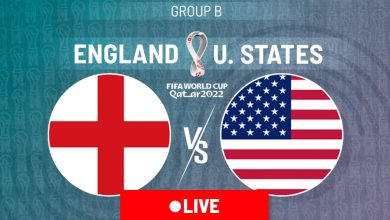 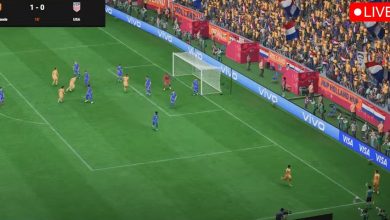