Numerous improvements have been made to the Samsung Z Flip 4, including a thinner, lighter hinge and flatter edges. The Flip 4 performs flawlessly in every work thanks to the latest Snapdragon 8 Plus Gen 1 CPU. I’m worried about battery life despite the bigger power pack. And the cameras don’t excite me; from what I can tell, they don’t seem to be at the $999 level.

The Galaxy Z Flip 4 is more of an improvement over the model from the previous year than it is an innovation. It has smoother corners and smaller bezels to give off a more expensive appearance. It’s still a cute small phone despite that. With the content production tools and overall feel of the device, Samsung is definitely catering to the younger demographic, saving the “mature” and “professional” appearance for the Galaxy Z Fold 4. 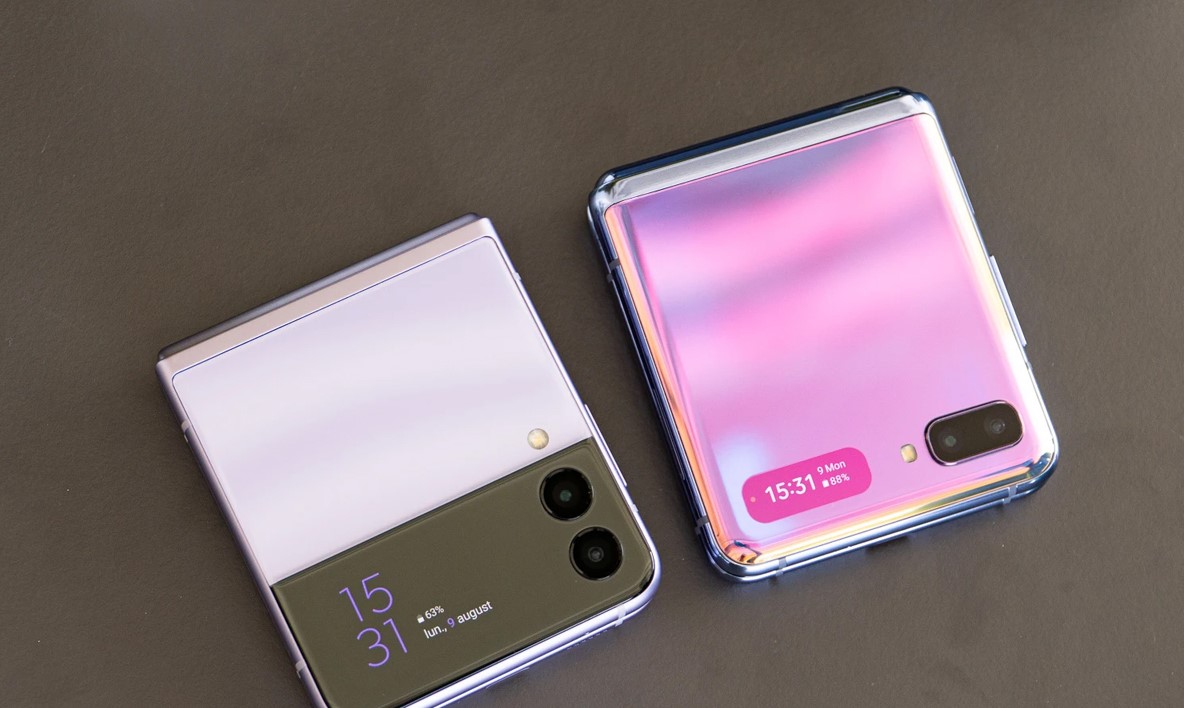 Starting on August 26, you’ll be able to purchase the Galaxy Z Flip 4 via Samsung or other merchants and carriers. If you already know the phone you want, you can pre-order it from Samsung right away and receive a free storage increase as well as a Silicone Ring Case or Strap Case to protect it.

The Galaxy Z Flip 4 hardly appears any different from the outside. You’ll probably be ok with this if you adore the clamshell foldable design. The phone is the best huge phone, but it fits well in my pocket without protruding. The Galaxy Z Flip 4 appears cleaner and more contemporary than the Galaxy Z Flip 3, which featured some quite wide bezels.

Similar to last year, Samsung offers a wide range of color choices for the Galaxy Z Flip 4. If you want something reasonable, you can choose the Graphite choice, but you can also choose from the more vibrant Blue, Pink Gold, or Bora Purple options. However, if you look closer, you’ll see that this year’s Galaxy Z Flip 4 has smoother edges. Despite being shiny and therefore slippery, they nonetheless manage to offer some good grip to a phone that is already ergonomic.

The Galaxy Z Flip 4’s internal display is a 6.7-inch Super AMOLED with a 1080p resolution and an adjustable refresh rate of 1-120Hz. It is intensely saturated right out of the box, as is customary for Samsung to demonstrate the AMOLED’s color capabilities. The cover screen is also Super AMOLED and measures 1.9 inches. If you have a picture for your background on that tiny panel, this is fantastic.

With the Galaxy Z Flip 4, the display crease, or the point where the two displays converge, is still there. Unfortunately, it is still rather noticeable. Most of the time, you can see it and feel it when you run your finger over it. With the Flip 4, I had hoped Samsung would have discovered a solution to this, however, it doesn’t appear that is the case. It doesn’t appeal to me any more than the Galaxy Z Flip 3 did.

I have some initial thoughts and opinions as I continue my Galaxy Z Flip 4 camera study. According to my preliminary tests, the Flip 4’s camera performance is strikingly similar to that of the Galaxy Z Flip 3. I don’t notice the skilled post-processing that you’ll find on the Galaxy S22 series cameras from Samsung.

A new chipset comes with a new year. The Galaxy Z Flip 4 is powered by the Snapdragon 8 Plus Gen 1 processor, the newest chip from Qualcomm, combined with 8GB of RAM. This processor has been put to the test by us in devices like the Asus Zenfone 9 and we discovered it to be a potent choice. While the Galaxy S22’s Snapdragon 8 Gen 1 (which it replaces) in terms of CPU performance isn’t all that much better, the GPU saw significant advancements.

The battery life of the Galaxy Z Flip 3 underwhelmed me even under the best of circumstances, and Samsung took note of these complaints. The Flip 3 ran in its default adaptive refresh rate setting for just 5 hours and 43 minutes during Tom’s Guide battery life test. That is without a doubt one of the worst outcomes I’ve seen in a while. The battery capacity for the Galaxy Z Flip 4 was increased from 3,300 mAh to 3,700 mAh.

Android 12 is layered with OneUI 4.1 on the Galaxy Z Flip 4 out of the box. The Galaxy S22 offers a lot of the same features, but that’s not the whole story. The Flip 4 has access to a number of capabilities that are unique to it. The Flex Mode, which makes the most of the foldable screens, is the centerpiece of them. With the Flex Mode of the Galaxy Z Flip 4 offering a variety of possibilities for things like Instagram Reels, TikToks, films and vlogs, and more, Samsung has its sights set on the creative community. 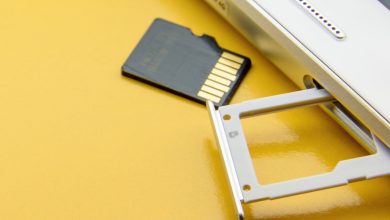 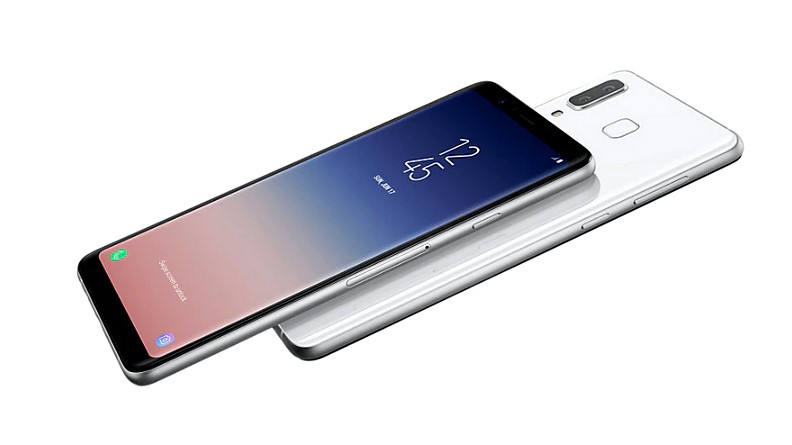 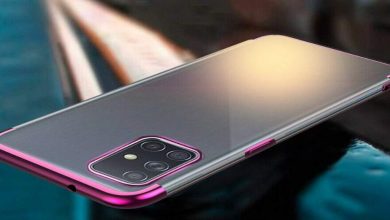 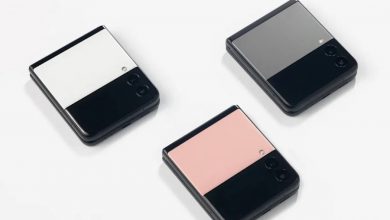