With a high-end but fashionable smartphone, the Motorola X30 Pro appears ready to compete with Apple, Samsung, and Oppo flagships. The Motorola X30 Pro has a 6.7-inch poled display with a 144Hz refresh rate, HDR10+ support, and a maximum brightness of 1250 nits, all of which are very high-end features. The screen’s Full HD+ quality is sufficient for its size. It has curved edges that should make the phone comfortable to hold. A fingerprint scanner is also integrated into the phone.

The Motorola X30 Pro comes with a 200Mp camera out of the box, making it one of the first smartphones in the world to do so. This is the major feature that will impress people the most. The sensor itself is the Samsung ISOCELL HP1, which the South Korean juggernaut recently unveiled. With the 1/1.22in sensor soaking in the light and the 200Mp resolution using 16-in-1 pixel binning to boost detail in pictures, this offers many cool features. Depending on your photo, the pixel-binning technology, known as Chameleon Cell technology, allows you to use two-by-two, four-by-four, or full-pixel layouts. 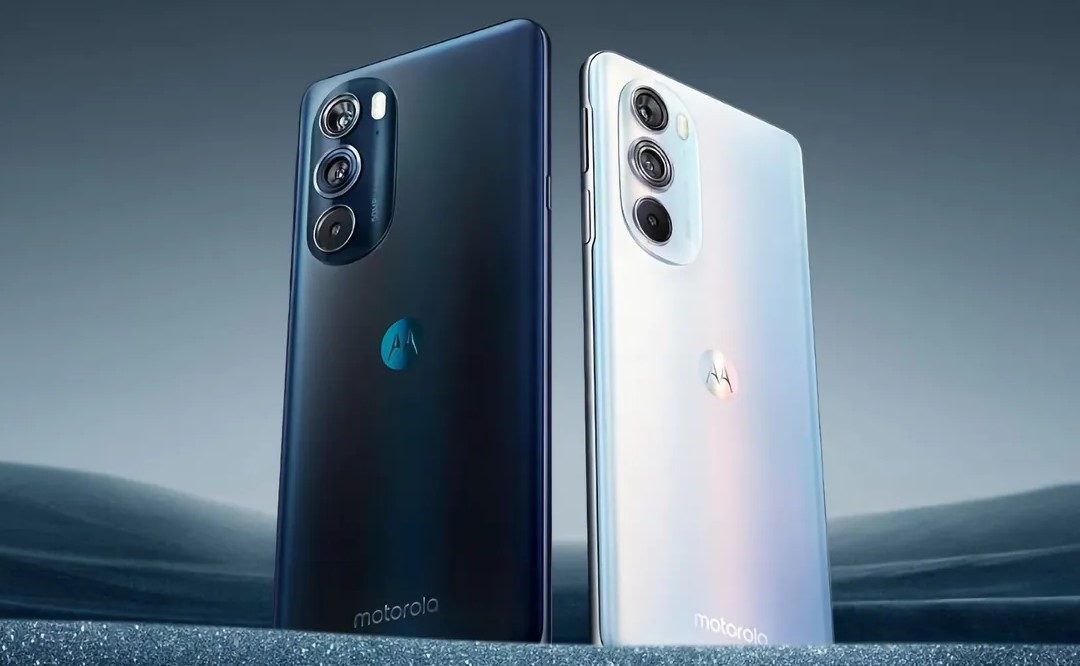 According to Motorola, the sensor features 0.64-m pixels and includes a Double Super PD auto-focus system to quickly take pictures. To maintain everything beautiful and smooth whether you are shooting during the day or night, Motorola decided to improve that with OIS stabilization. This is coupled with a massive 60MP selfie camera on the front, a 50MP 117-degree ultra-wide lens, and a 12MP 2x telephoto camera on the back.

The phone can capture films at an amazing 8K@30fps and has native support for all three of the back lenses. It also supports full RAW domain primary color vision. Disregarding the optics, the Motorola X30 Pro has a Snapdragon 8+ Gen 1 SoC, putting it squarely in the flagship category. Depending on the model you choose, that is coupled with up to 12GB of LPDDR5 RAM and up to 512GB of UFS 3.1 storage. Motorola has incorporated a vapor chamber and copper blocks to assist disperse heat to keep things cool while you crank up performance while playing AAA mobile games.

A 4,500mAh battery that supports outstanding 125W rapid charging powers the aforementioned components. According to Motorola, fast charging can deliver a 50% charge in only 7 minutes and a full charge in 19 minutes. For those who prefer a wireless lifestyle, there is also 50W wireless rapid charging.

On August 11, 2022, Motorola unveiled the X30 Pro in person in Taiwan. This comes after the initial launch date of 2 August, which was unexpectedly delayed at the last minute without any meaningful justification from Motorola. Although the Motorola X30 Pro has received official status in China, it is unknown when or even if it will be available in the West. The good news is that Motorola has since teased an event with an Edge theme that will happen on September 8, 2022, on Twitter.

The Motorola X30 Pro is priced relatively reasonably, at least in China. It starts at 3,699 Yuan (about $549) for an 8GB+128GB combo, making it far less expensive than the 2022 flagships from Samsung, Oppo, and the company. The breakdown of Chinese prices is as follows: 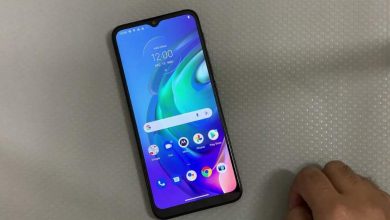 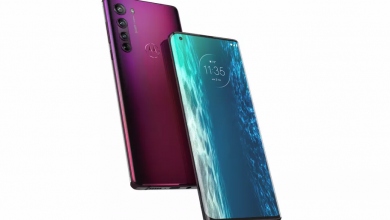 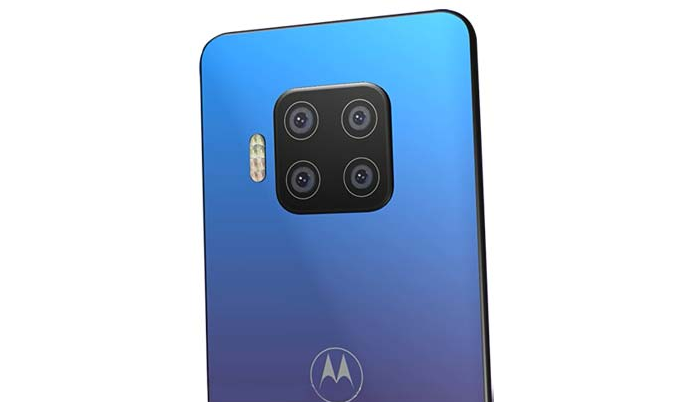 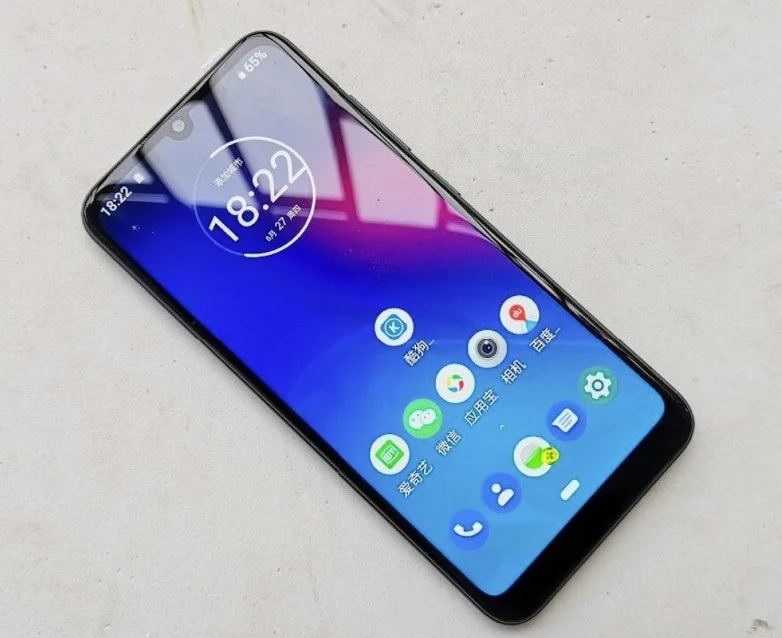