The Edge 40 Pro could be Motorola’s 2023 flagship phone powered by the Snapdragon 8 Gen 2 processor. According to a recent revelation from well-known source Evan Blass on Motorola, the business is developing a few new devices for this year. The future flagship model in the Edge line, which will use the Snapdragon 888 Plus CPU, is reportedly known as Tundra. The other future Motorola phones have the codenames Devon, Vali, and Victoria.

The Motorola Bronco and Canyon, which are supposed to be forthcoming flagship phones powered by the Snapdragon 8 Gen 2 CPU, are also described in the article, along with their features. The Edge 40 Pro is projected to replace the Bronco and Canyon in international markets. 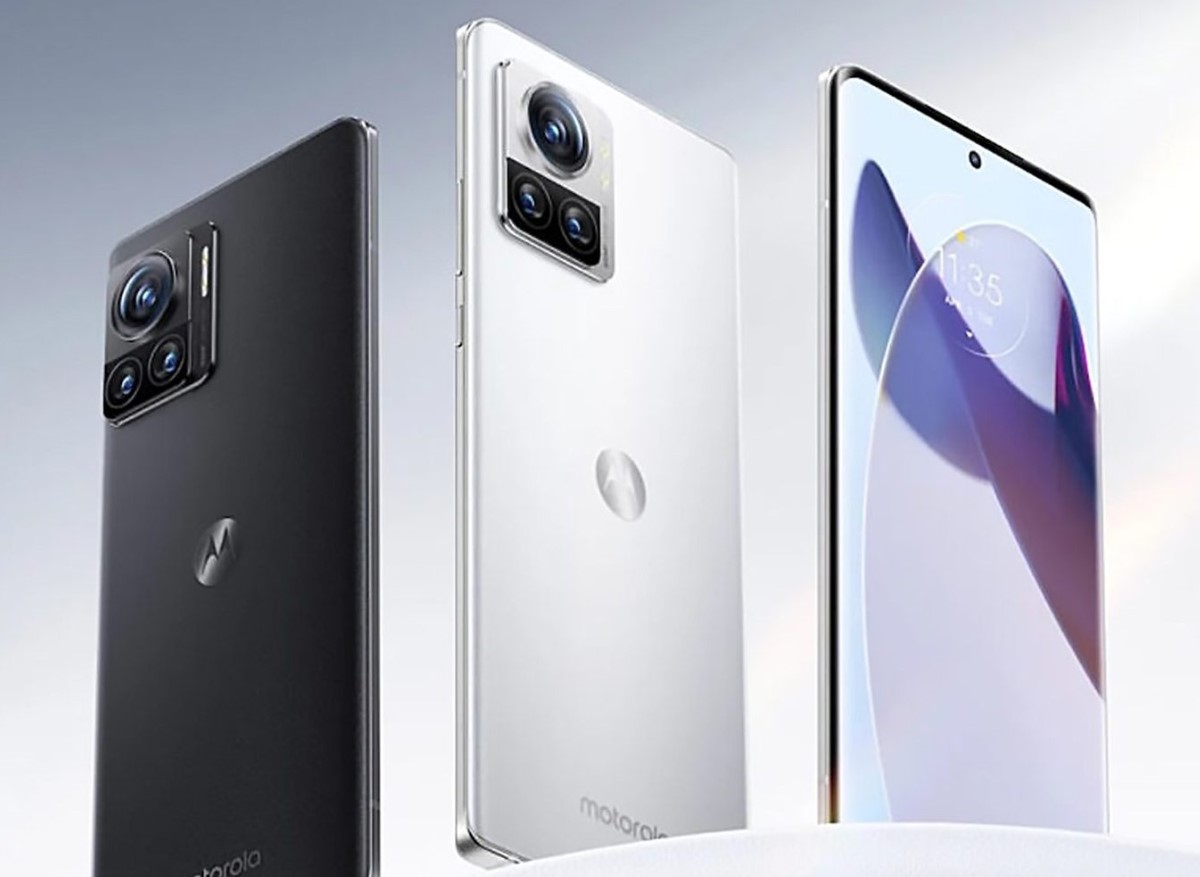 The Motorola Canyon and Bronco are next-generation flagships with comparable specifications, according to Blass. According to reports, Qualcomm’s forthcoming flagship mobile chipset, with the component number SM8550, will power the Bronco model. When it makes its appearance later this year, the SoC will probably go by the name Snapdragon 8 Gen 2.

The Canyon model will have an FHD+ screen with a 165Hz refresh rate capability. It will have a 60-megapixel front-facing camera, a 50-megapixel ultra-wide camera that can also serve as a macro sensor, and a 12-megapixel telephoto camera in its rear camera configuration. It seems possible that the Edge 40 Pro will replace the Canyon model.

It is anticipated that the Bronco variant will ship with the Snapdragon 8 Plus Gen 1 processor. An FHD+ display will also be included. It will sport a 16-megapixel front camera for selfies. A 50-megapixel primary camera, a 13-megapixel ultra-wide/macro camera, and a 2-megapixel depth sensor will make up the Bronco model’s rear camera arrangement.

Additionally, according to the story, Motorola will unveil its suspected Felix and Juno phones. The former will sport a rollable vertical display, and the latter will be a Motorola Razr 3 successor with important features such a 144Hz refresh rate display and a Snapdragon 8+ Gen 1 processor. 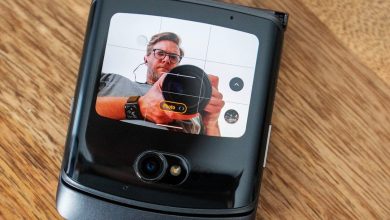 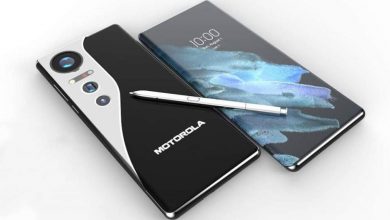 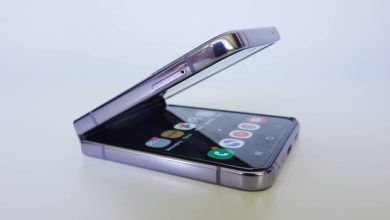 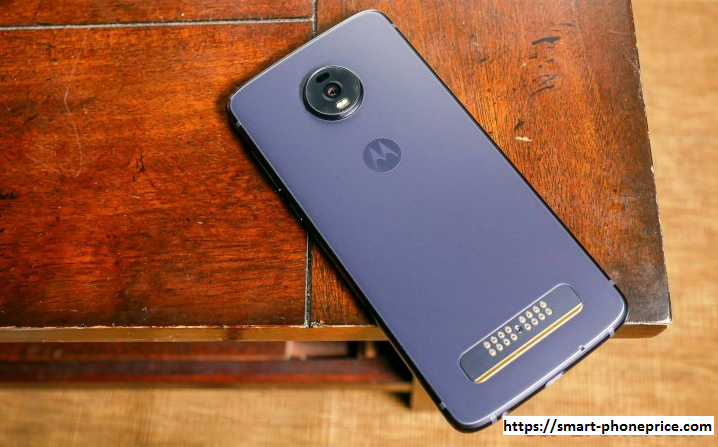