Apple has long been rumored to be actively working on numerous automotive projects that could eventually lead to an “Apple Car.” The research is grouped together under the umbrella term “Project Titan.”The word has been applied to a variety of aspects and technologies, but it may be divided into two basic categories: self-driving vehicle systems and automotive design. The Apple Car will not be your average electric vehicle; instead, it will be entirely autonomous and will drive itself. To move around, the automobile will be outfitted with LiDAR sensors that will let it “see” the environment around it.

Apple is no stranger to LiDAR, having included it in certain high-end iPhones and iPad Pros, and everything we’ve heard implies it will also be featured in the Apple Car. LiDAR stands for “Light Detection and Ranging,” and the system operates by firing pulsed lasers. As the automobile hits objects, those lasers are reflected back to the car’s sensors, and that information is used to construct a picture of what items are in the surrounding area and how far away they are. 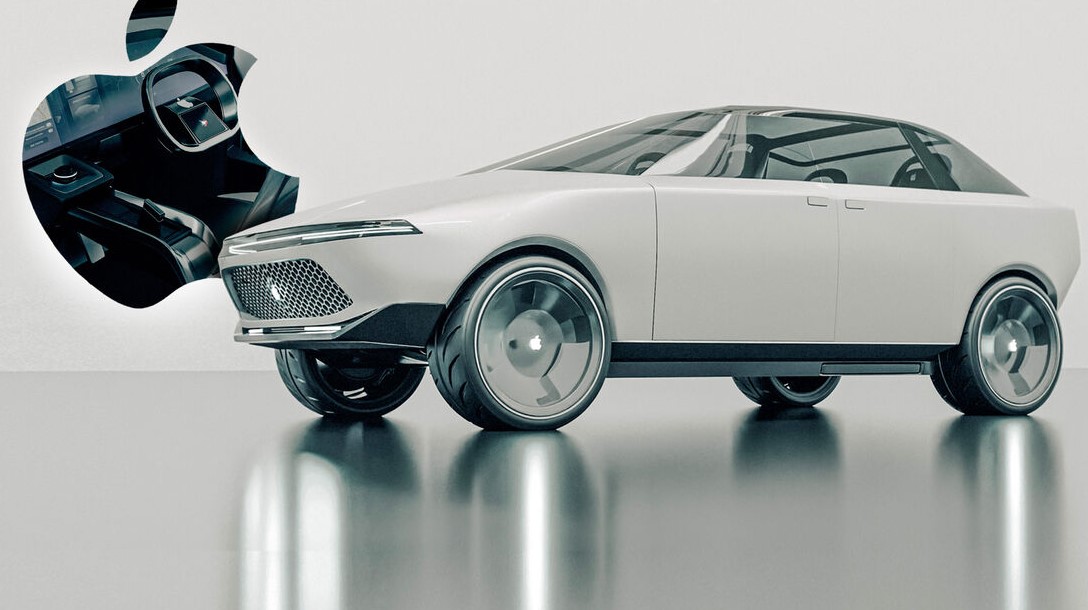 With that in mind, the Apple Car is going to need to have a fair bit of computing power behind it, and a report from analyst Colin Barnden suggests that it could all come from a “C1” chip. Per Barnden, this will be based on the iPhone XS’s A12 Bionic and will pack in AI-centric features.

Gurman also predicts that Apple would focus on interior design because the Apple Car is designed to be “hands-off,” which includes an infotainment system as well as interaction with Apple’s existing suite of services. According to what we’ve heard, the Apple Car’s monocle battery technology really sets it apart. According to rumors, this increases the size of the cells inside the Apple Car’s battery pack, allowing it to obtain more range from a single charge. According to reports, Apple is also planning to employ lithium iron phosphate in its batteries instead of the standard lithium-ion solution, which is less likely to overheat. As a result, the car should be substantially safer. A recent patent also provided the first details of a prospective design. The Apple Car may include a “variable opacity” technology, similar to Mercedes’ Magic Sky, that allows the driver to choose how much light comes through the top. The patent also states that this roof, unlike Mercedes’, is retractable and can retract as the side windows are opened.

One of the long-standing Apple Car speculations is that it will be some form of the self-driving car. However, it was never clear if this would be limited autonomy, similar to the Level 2 autonomous driving systems now on the road, or if Apple was aiming for a true self-driving car with no human input. According to TheElec, Apple has collaborated with the South Korean Outsourced Semiconductor Assembly and Test business (OSAT) to build chips for the Apple Car’s autonomous driving system. The paper, however, compared it to Tesla Autopilot, which is a long way from true autonomous driving. 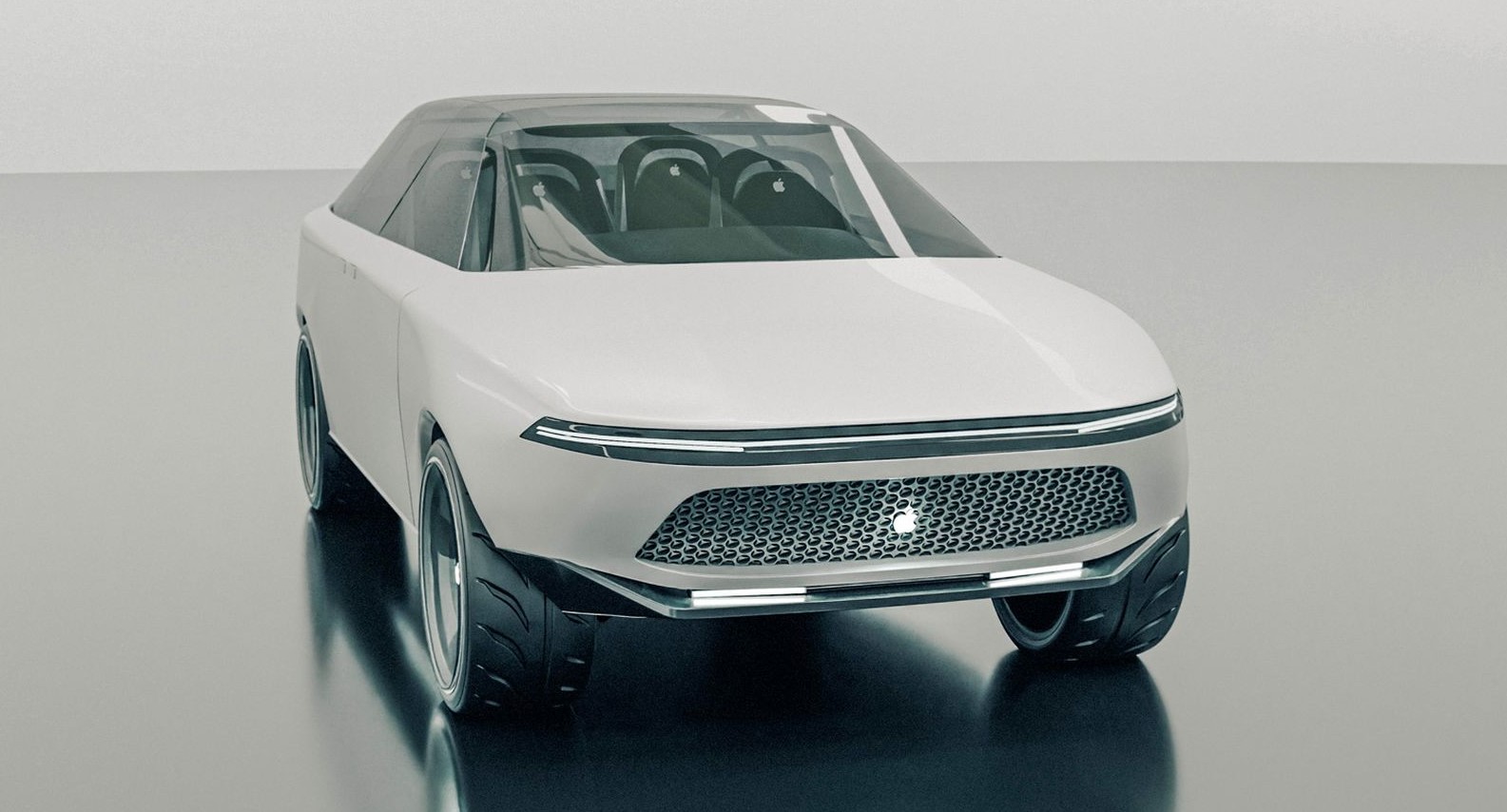 However, according to Bloomberg’s Mark Gurman, Apple had been working on two systems but has lately integrated the effort into a single unified autonomous car. The idea, it appears, is to create a ‘hands-off’ driving experience in which the automobile cannot be controlled by a human driver. In other words, a level 5 autonomous system. With this in mind, Cupertino is said to be hiring engineers to test and create safety measures that would allow such a system to be used on public roadways.

Apple is also claimed to be recruiting software engineers to create “experiences for human engagement with autonomous technology,” with a particular emphasis on the inside automobile experience. People require something to do when they are not driving. It’s unclear whether this would turn the Apple Car into a machine you own or an Uber-like service you hail. Previous speculations claimed it would be the former, but either way, it will be a significant adjustment for modern drivers.

As many people are aware, Apple is a computer firm with no expertise in making or marketing automobiles. As a result, the prospect of it actually creating the Apple Car is ridiculous. The actual manufacturing would most likely be outsourced to a different company that already has all of the necessary resources. While there are other automakers, it has been suggested that many of them are unwilling to participate in the Apple Car. Clearly, the large brands don’t want to become “the Foxconn of the auto business,” referring to the Taiwanese firm best known for producing iPhones and other items for the company.LG and Canadian auto-parts company Magna are currently considered to be the frontrunners for Apple Car construction. Magna has factories all throughout the world, so it’s unclear which ones will be used to create the Apple Car 2024.

Meanwhile, Apple has reportedly required that any battery partners construct the Apple Car’s batteries in the United States, causing friction between Cupertino and certain possible Chinese partners. It was rumored earlier this year that Hyundai was the frontrunner for Apple Car, but it has since been revealed that Hyundai isn’t especially interested in producing a car under someone else’s name. For unknown reasons, Kia was invited on board as a replacement, with the objective of producing the Apple Car at its Georgia plant.

Despite Apple’s long-standing interest in self-driving cars, it’s safe to predict we won’t see one for some years. We’ll go with Gurman’s newest estimate and say the first Apple automobile will be available in 2027, give or take a year. 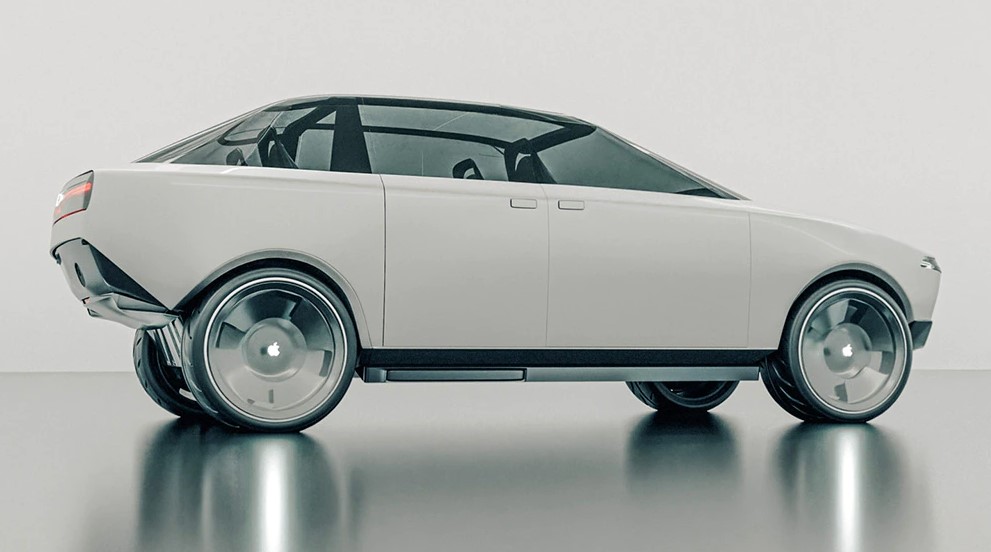 Apple and low prices are not synonymous. Because Apple items are of high quality, high pricing is to be expected, regardless of the Apple-branded item. The only way to price the vehicle this early is to look at what other companies are doing. The cost of luxury automobiles from competitors such as Tesla and Lucid Motors varies greatly depending on the characteristics desired. You’re looking at anywhere from $40,000 to $170,000 for just those two.

If there are multiple models to choose from, there may be a lower-end model that lacks auto-driving or does not feature the same conveniences as the more expensive versions. If that’s the case, there may be a more basic, but still nice, Apple-branded electric car for roughly $35,000, which is considerably closer to what’s deemed affordable. It’s easy to believe that because the iPhone is so popular, Apple is in the business of pricing its products in a way that makes them financially accessible to the majority of people. However, the iPhone (and Apple Watch, MacBook, and so on) is far from the cheapest smartphone on the market, therefore it is not the price that drives most people to buy Apple products.

To summarize, a low-cost Apple vehicle may not be on the horizon. Without even considering the $100,000 price tag that some are speculating, it’s likely that purchasing the vehicle altogether may be impossible since others believe the vehicle would be available through a subscription service. When/if Apple makes an official statement, we’ll know exactly how it all works.