Few of the automobile manufacturer’s offers are as well recognized worldwide as the 5, known in the US as the Renault LeCar. Renault is not afraid to play the history card and revive classic designs from its past. The French automaker has finally made the key decision to adopt the R5 name and some of the most significant design cues on its brand-new electric city car. The Renault 5 Prototype has been closely examined multiple times, and while having a very distinct appearance, its proportions are somewhat reminiscent of the Mini.

It clearly appears to be a sporty and nearly premium product, and Renault may decide to position this car in that market given that it will feature. The car in the photo gallery is an early test mule for the new EV even if it doesn’t yet resemble the 5 design study because it’s wearing a Clio hatchback body that has been modified. To accommodate the larger track, Renault has added flared wheel arches, and the wheelbase is also slightly different from the Clio’s. The model won’t really replace the existing Zoe model until 2024, giving the company time to complete its development. 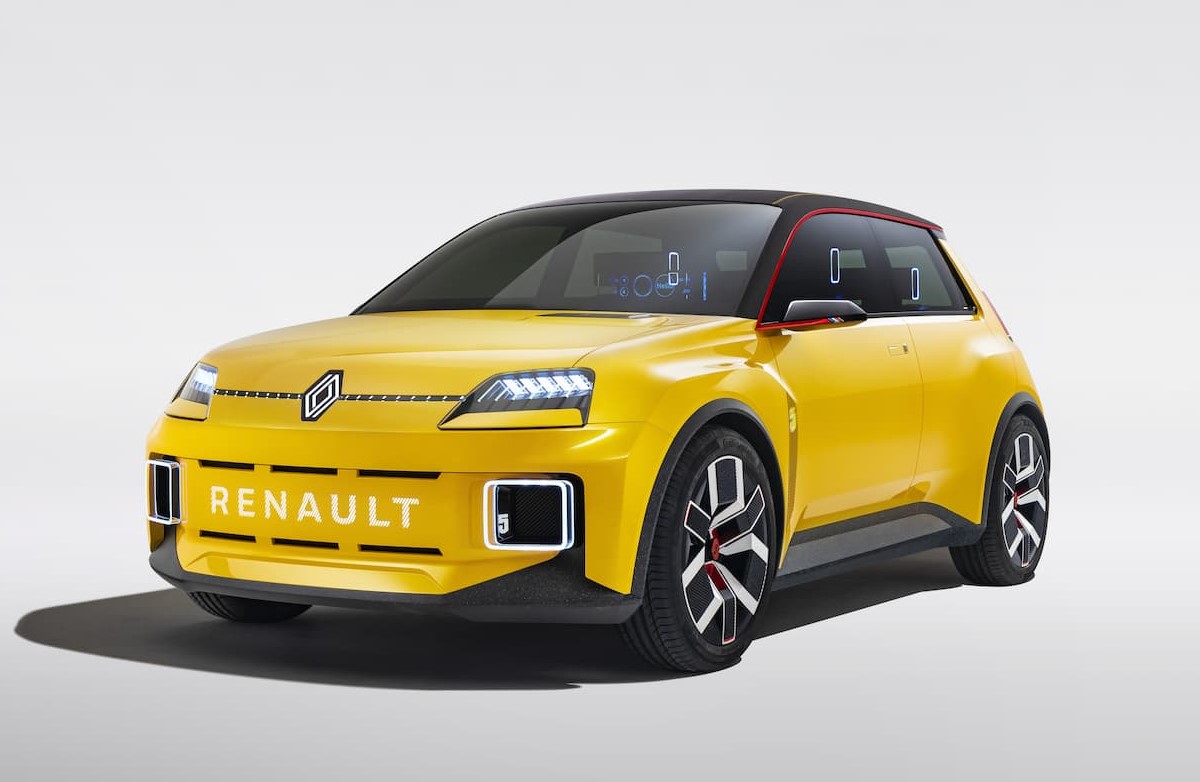 It also isn’t anticipated to be Renault’s smallest electric vehicle. According to rumors, the Renault 5 will have a powerful Alpine version with 215 horsepower, but it will still only have one motor driving the front wheels, much like the ordinary car. The 2020 release of the CMF-EV architecture, a modular platform created especially for EVs, will serve as the foundation for the new R5. The new Renault Megane Electric, the first production vehicle to employ this new platform, fits into this category and will be used in a variety of models, from sporty sedans to SUVs, or anything in between.

The original R5 model from the early 1970s served as the basis for the Renault 5, which was created with more contemporary lines and design elements. The Renault 5 prototype has numerous intriguing design features, such as the charging hatch’s location on the bonnet, illuminated front, and rear emblems, and aero flaps built into the front foglights that also double as daytime running lights. The back logo, wheels, side grid, and French flag imprinted on the rearview mirrors are just a few of the appealing attention-to-detail elements that are indicated with the symbol “5” on the car. 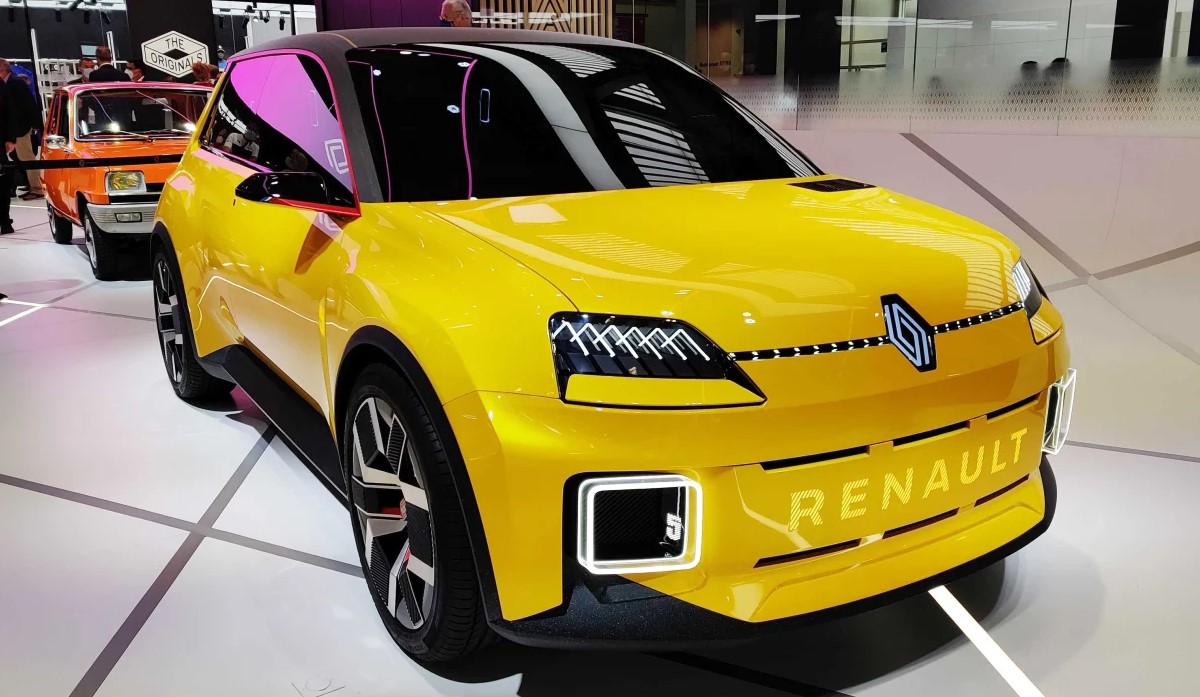 The company is currently developing two different NMC (Nickel Magnesium Cobalt) battery options, one for the low-cost “Affordable” category for A and B segment cars and the other for the “Performance-Oriented” category for C and sporty segments, according to Sophie Schmidt, Vice President, Research and Advanced Engineering, Renault Group. The former will be used for the Renault 5, and the firm has disqualified LFP chemistry, which the VW Group is investigating for its effort to build an electric minicar.

The Renault Zoe will reportedly be replaced by the Renault 5, which debuts in 2012. According to de Meo, who was cited by InsideEVs (through Matthias Schmidt), Zoe won’t live to see the next generation. According to the research, the Zoe platform is outdated. And even if the Zoe were improved over its current design, it would still be inferior in every way given the price, charging time, and range expectations of the Renault 5. Throughout its nine-year lifespan, the Zoe had numerous updates, including a significant upgrade in 2019. These improvements included things like stronger electric motors, larger batteries, and even quick charging. 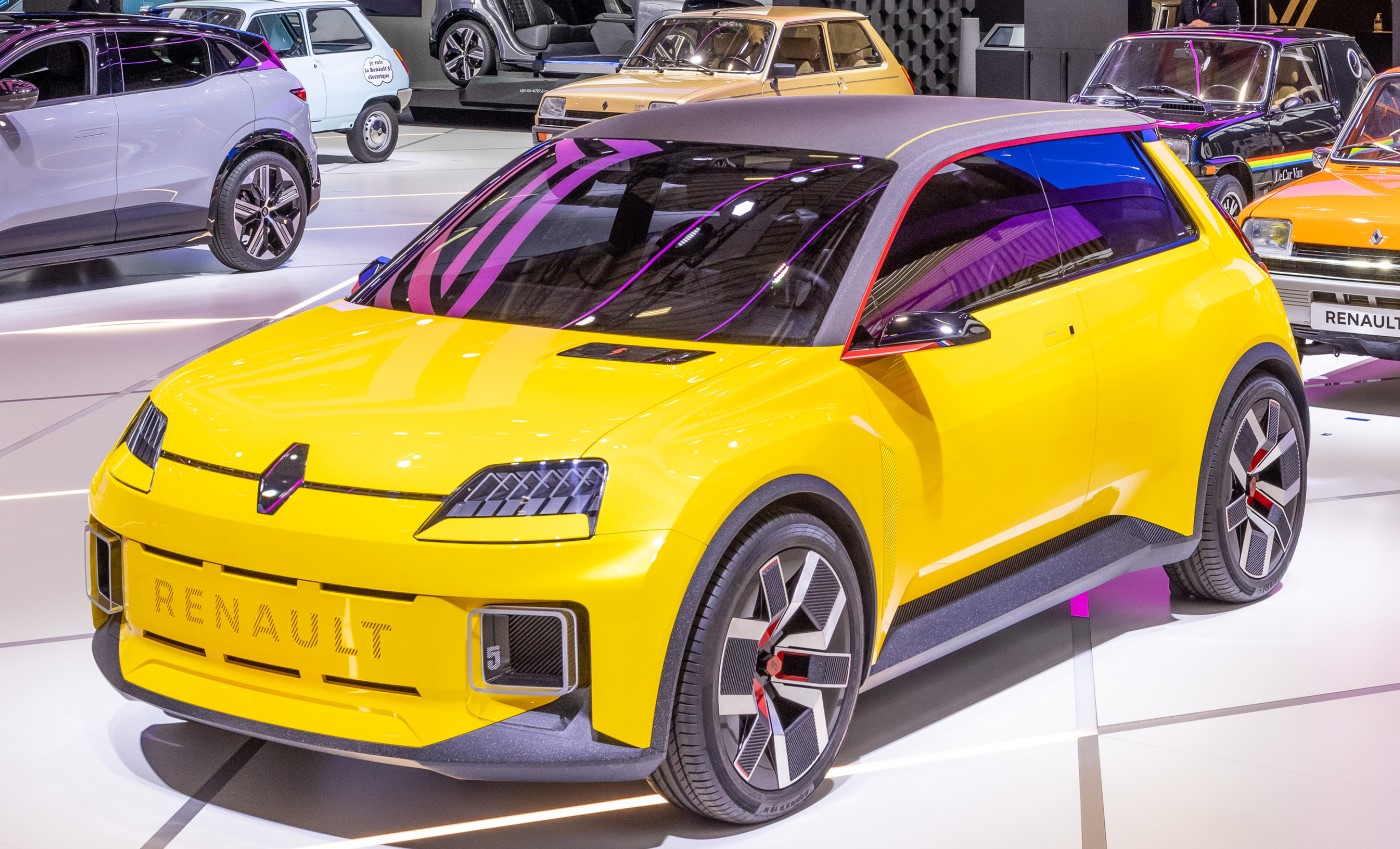 The CMF-BEV platform, a different form of the CMF-B platform designed for vehicles 3.90 to 4.20 meters in length, will support the Renault 5. The cost savings would be substantial, and 60% of the – anti-components would be the same. The CMF-B would be used for more than 60% of the vehicle’s non-electric components. This would enable Renault to capitalize on its strong track record and produce 3 million cars annually on this foundation by 2025.

Schmidt continued by saying that high-voltage cells would be used to provide optimum battery solutions for the Renault 5, enabling it to achieve a 400 km range (according to the WLTP cycle). This battery will be produced at a lower cost per kWh than $85. 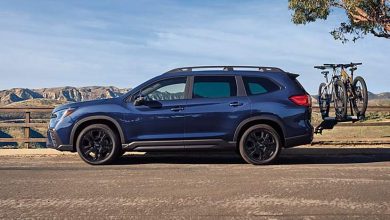 The 2023 Subaru Ascent Everything You Need To Know About 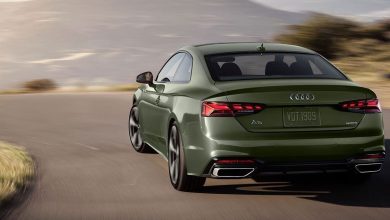 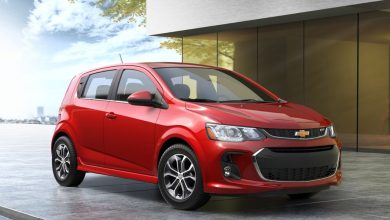 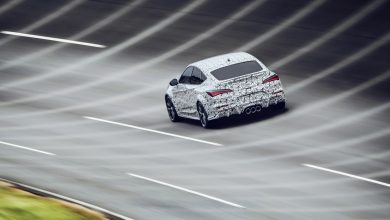