Before the official launch, Nothing has already revealed a lot about the Nothing Phone (1), including the design, processor, and more. Carl Pei announced his departure from OnePlus, the company he co-founded several years earlier, in late 2020. Pei eventually announced the name of his new company: Nothing. The company with the amusing name quickly released a popular pair of true-wireless earbuds called Nothing Ear 1. The company is now preparing to launch its second hardware product, the Nothing Phone 1, in 2022.

When will Nothing Phone 1 be Available?

Here’s everything we know about the Nothing Phone 1 so far. If you scroll down, you’ll see a few things we’re hoping to see when the phone finally arrives. Nothing finally confirmed a launch date on June 8, 2022, after months of teasing. The Nothing Phone 1 will be released on July 12, 2022, with a “Return to Instinct” event at 11:00 a.m. ET that day. The company didn’t reveal any other release details, but we’re guessing that the product will be available for purchase soon after the launch event. 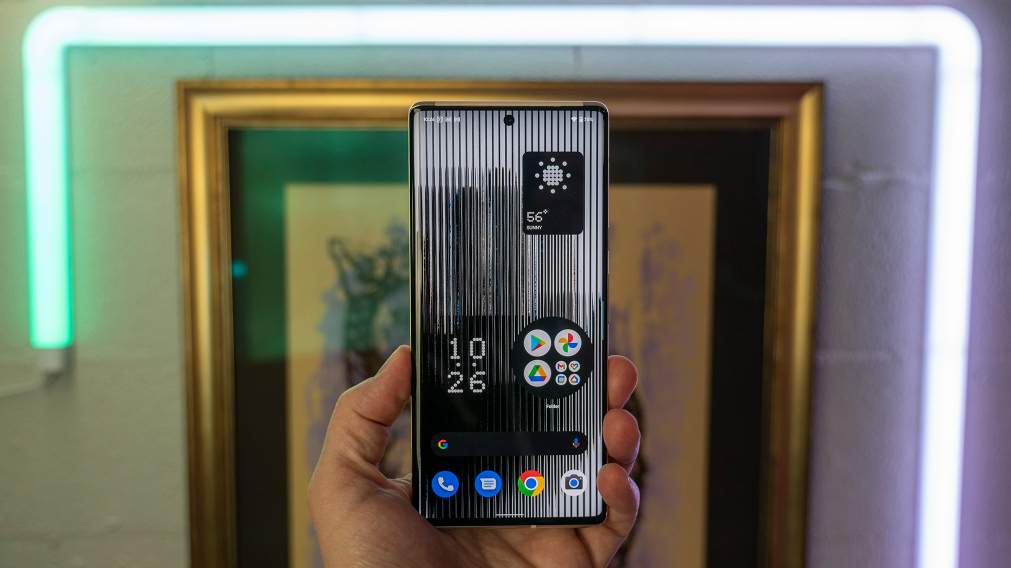 If you live in the United States, don’t expect to get your hands on the phone right away, if at all. Phone 1 will not be released in the United States, according to the company. Furthermore, before becoming widely available, the device will be distributed to Nothing’s community members and early supporters. The company stated that Phone 1 will be sold through an invite-only system at first due to a limited production run.

Nothing Phone (1) will be available in India and the global market on July 12th. This is the first smartphone from the London-based tech company led by Carl Pei. Nothing previously released ear (1) wireless earbuds for Rs 6,999. According to the design, the Nothing Phone (1) will have an iPhone 12-like form factor, which means a boxy design, as well as a similar-looking dual rear camera system. However, the design will be inspired by the transparent design strategy of the ear (1).

On the scheduled date, the tech company will hold a virtual launch event at 16:00 BST, which is approximately 8:30 PM IST. The event will be broadcast live on the company’s website, YouTube channel, and social media platforms. Before the official launch, Nothing has already revealed a lot about the Nothing Phone (1), including the design, processor, and more. Let’s take a quick look at everything the company has revealed so far about the upcoming Nothing Phone (1).

Price of Nothing Phone (1) in India (expected)

A lot of information about the Nothing Phone (1), including the price, has leaked ahead of its release. Though some rumors claim that the Nothing Phone (1) will compete with iPhones, others claim that the smartphone will be priced around Rs 30,000, which is significantly less than some of the most recent iPhone models. The exact pricing and variants are still unknown.

What specifications and features will the Nothing Phone 1 have?

Nothing has revealed many details about the Phone 1 design. However, the company is still keeping its hardware specifications under wraps. Expect the company to keep the hype machine going until the phone’s release date. But, in the meantime, here’s what we do know.

We are updating this article with official teasers, rumors, leaks, and insider claims. As the phone approaches release, we’ll update you with all of the latest details. The last update was on July 21, 2022. Read on to discover the latest details on the device. There’s no official release date yet, but we expect to hear more about it soon.

Nothing’s first smartphone was expected to have the transparent casing of the Nothing Ear 1 earbuds from the start. Nothing confirmed this on the 24th of May. It did so through an interview with Pei and lead designer Tom Howard in Wallpaper.

Later that day, on June 21, hands-on videos of the Nothing Phone 1 detailing its design were released. The company also displayed some promotional images of the phone, which can be found on this page. The LEDs on the back of the Phone 1 — known as the “Glyph” — can light up in various patterns and sync with various sounds. They pulsate in response to incoming calls, messages, app alerts, reverse wireless charging, and other events.

When the device is powered on, a charging progress bar (shown below) illuminates at the bottom of the back cover. The entire back can also be lit up at the same time to serve as a fill light for the cameras. Nothing indicates that it will also enable users to create more custom effects. The phone will be skinned with Nothing OS and will receive three Android updates. Nothing has also confirmed that the Nothing Phone 1 will receive three Android updates and four years of security updates. This almost matches Google’s pledge to support Pixel software (Google offers five years of patches).

However, it lags behind Samsung’s commitment to four Android upgrades and five years of patches. Still, it’s encouraging that Nothing has made a firm commitment from the start. The device will have a dual rear camera system, but no other details have been confirmed. We hope this means the phone has a primary camera and a secondary camera that is either telephoto or ultrawide.

Unfortunately, that is all we know so far about the phone. Fortunately, thanks to various leaks, we know that Phone 1 could have 8GB of RAM and either 128GB or 256GB of internal storage. It’s also said to have a 120Hz refresh rate on the display, a 4,500mAh battery that charges at 45W via cable, and a 16MP selfie camera. It could have a 50MP primary lens and a 16MP ultrawide lens on the back. Once again, none of these specifications have been confirmed.

On June 29, we confirmed that the Qualcomm Snapdragon 778G Plus chipset will power the Nothing Phone 1. This is a mid-range chipset that will not be as powerful as a Snapdragon 8 Gen 1 or even the Snapdragon 888 from last year. However, the chipset will support wireless and reverse wireless charging, which is a plus.