Intel 13th-Gen Raptor Lake Release Date, Full Specs & Review…Intel has confirmed the name of its Intel 13th- Gen Raptor Lake CPUs will be Raptor Lake, with the first desktop CPUs expected to ship in the second half of 2022. It all started at CES with the introduction of the Tiger Lake-H series, a new version of its 11th-generation laptop chips designed for gaming. However, Tiger Lake does not include any desktop chips, so we had to wait until March for the 11th-generation Rocket Lake CPUs to arrive.

Because Alder Lake includes both desktop and laptop CPUs, 12th-generation chips are technically a successor to both. The introduction of a new hybrid architecture resulted in significant gains in performance and power efficiency. This will continue with the upcoming 13th-generation CPUs, though Intel is said to be able to squeeze even more performance out of Raptor Lake processors. Here’s what we know so far. 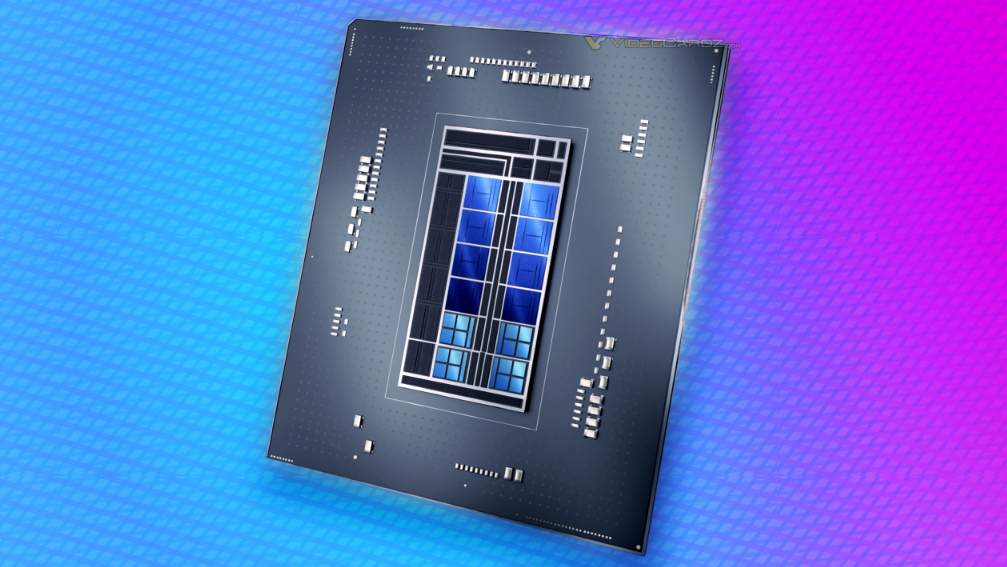 When will Intel 13th-Gen Raptor Lake be available?

At an investor meeting in February 2022, Intel confirmed that the first 13th-generation CPUs will be available in the second half of 2022. A more precise release date is unknown, but the company has already demonstrated a system powered by a Raptor Lake chip.

This was a desktop system, which Intel is known for releasing first. The first desktop CPU, Alder Lake, was released in November 2021, followed by mobile CPUs at CES two months later. A similar timeline appears likely, implying that 13th-generation laptop processors may not be available until 2023. Intel has also revealed a long-term roadmap that includes three generations: Meteor Lake, Arrow Lake, and Lunar Lake.

We don’t know how much Raptor Lake will cost at this point, but current-generation Rocket Lake pricing gives us an idea of how much we’ll have to pay for desktop chips:

These are Intel’s suggested prices, with manufacturers ultimately deciding how much you’ll pay – which explains the price range. If Intel does release Raptor Lake chips for laptops, they will be designed for integration rather than purchased as standalone components. In that case, the price you’ll pay is determined not only by the manufacturer but also by the design and other specifications. It’s impossible to say how much they’ll cost, but given the widespread availability of Alder Lake chips, there should be plenty of options.

The same investor meeting where a rough release date was announced also revealed some key features. It is expected to maintain a hybrid architecture, with up to eight performance cores and up to sixteen efficiency cores. The company also stated that it aims for a double-digit performance improvement (presumably in percentage terms) over the previous year.

Raptor Lake is said to have a modular design, making it easier to chop and change various tiles based on the situation. This will also make it easier for Intel to integrate its new Arc discrete GPUs. 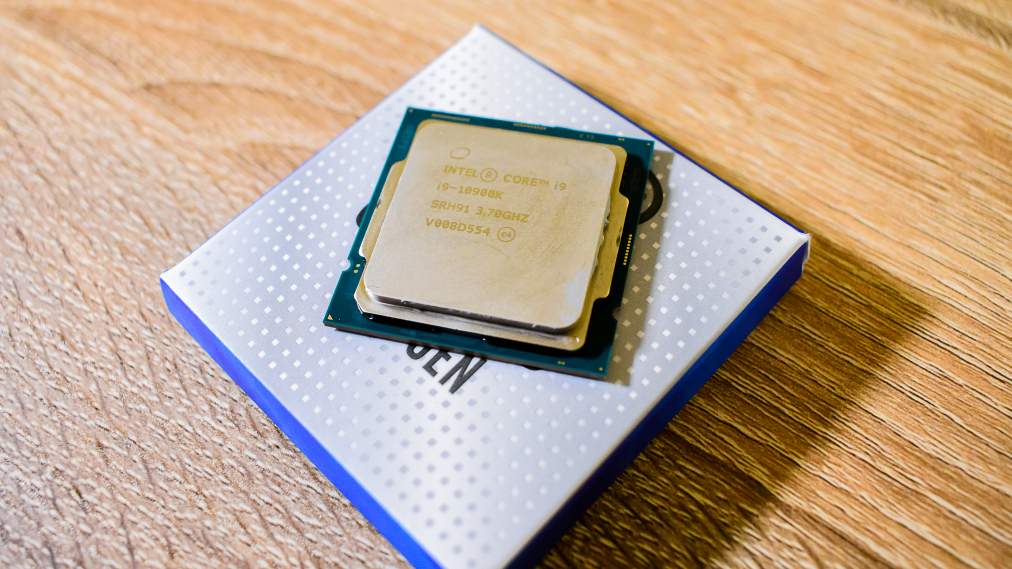 Following its introduction in 2021, it suggests that the new hybrid core system will undergo some subtle changes to improve performance. It’s unclear what these will entail – Intel may not even know yet. Raptor Lake is also rumored to be when the company switches to LPDDR5X, the next-generation RAM solution that will be available in late 2020. Finally, the addition of a new DLVR Power Delivery System should allow Raptor Lake to better optimize its power output based on the situation, resulting in improved efficiency and, as a result, battery life.

Along with the same hybrid CPU changes, the laptop-focused Raptor Lake is expected to include an improved cache for gaming and a new feature set for Intel vPro. The latter is a company platform that provides a variety of features tailored for business users, such as superior performance, remote management, and advanced security.

Intel hasn’t given an official launch date for Raptor Lake yet, but all signs point to a Q4 2022 launch. Our own sources tell us that we’ll see an announcement in late September, but the launch will land in mid-to-late October.