On November 11, Canada (as well as the 53 other Commonwealth countries, almost all of which were once British Empire colonies) observes Remembrance Day. It has a similar meaning to Veterans Day in America. Remembrance Day, observed annually since the end of World War I, is actually Armistice Day, the day on which the Allies and Germany ended hostilities on the Western Front. 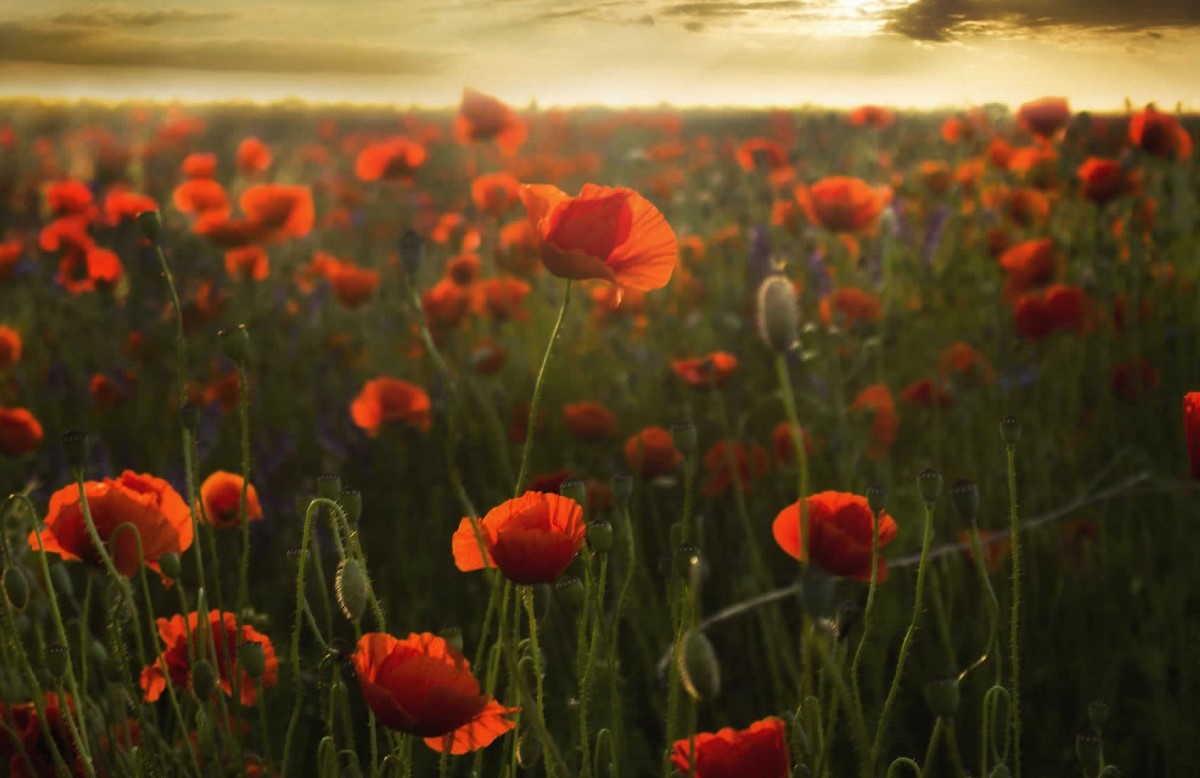 The history of Remembrance Day

After more than four years of nonstop fighting, the guns on the Western Front finally stopped firing at 11 a.m. on November 11, 1918. Following four months of severe defeats at the hands of the allied armies, the Germans were forced back. The Germans requested an armistice in November to end the hostilities and bring about a solution. They agreed to allied conditions that amounted to a total surrender.

In the years following the war, the 11th hour of the 11th day of the 11th month took on a unique significance. The end of the war’s hostilities on the Western Front became a universal symbol of remembering those who perished in the conflict. Over 70 million people were mobilized for this first combat of the modern era, and between 9 and 13 million people died, up to a third of whom may not have a recognized burial. The allied nations choose this day and hour to honor their fallen warriors.

Two minutes of silence were added to the major commemorative event at the new Cenotaph in London on the first anniversary of the armistice in 1919. Australian journalist Edward Honey, who was employed on Fleet Street, suggested the moment of silence. A similar suggestion was made to the British Cabinet at around the same time by a South African leader, who received approval.

Armistice Day gave rise to the custom of Remembrance Day. At Buckingham Palace, the king hosted a meal in honor of the French president to kick off the first Armistice Day. Later, many nations changed the name of the festival during World War II. Americans decided on Veterans Day.  In six of Canada’s ten provinces, Remembrance Day, also known as “Jour du Souvenir,” is still a recognized holiday.

In accordance with the Armistice Day Act, which was in effect during the 1920s, Canada’s Thanksgiving would also be honored on Armistice Day, which fell on the Monday after November 11 that year. The date was formally changed to November 11 by the government in 1931. Additionally, Remembrance Day became the new name.

In particular, the First and Second World Wars, the Korean War, and all subsequent conflicts in which members of the Canadian Armed Forces have taken part.

The National War Memorial in Ottawa, Ontario, is the location of the official Canadian national ceremonies, which follow a precise protocol. The representatives of the military forces perform a service. The body of a Canadian soldier who perished in France during World War I but whose identity has not been established was interred in the National War Memorial’s Tomb of the Unknown Soldier in May 2000. 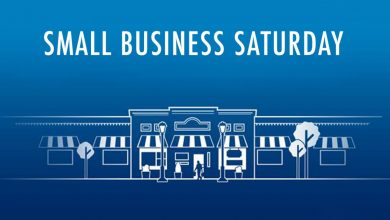 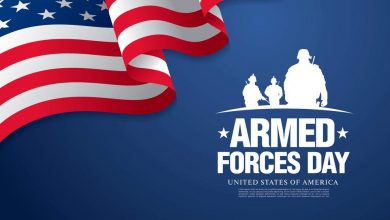 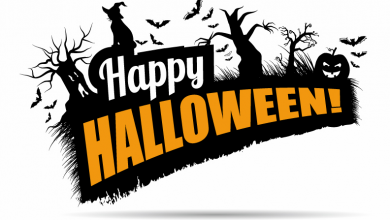 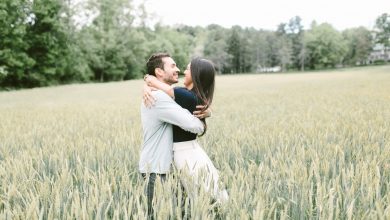