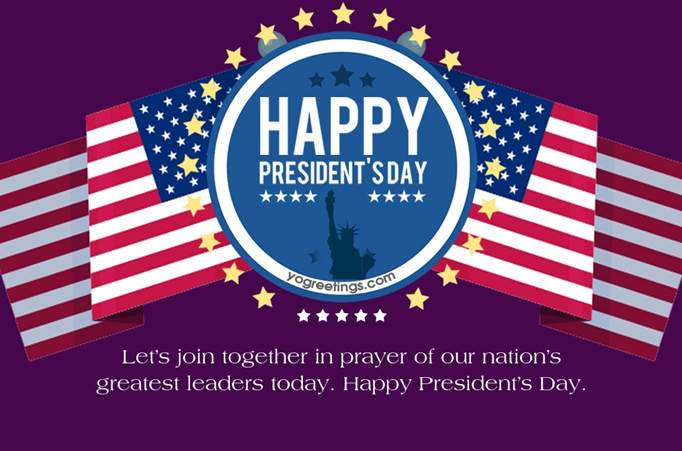 Every Year is celebrated annually on February 20th President’s Day in the United States. This is a very popular Special Federal celebration day in The US. 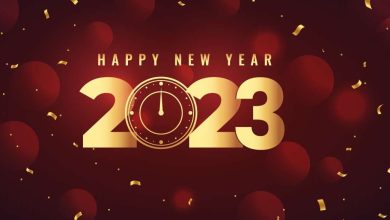 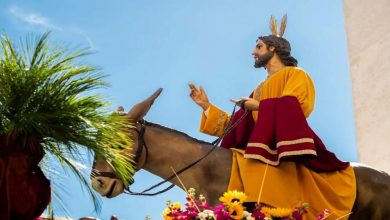 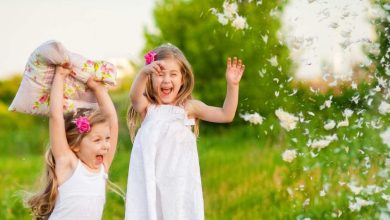 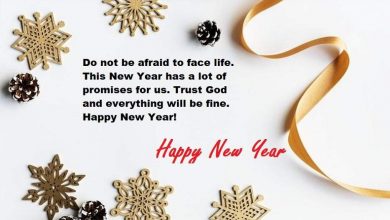