Before it gained its independence, Finland was governed by both Sweden and Russia. Finland belonged to Sweden from the Middle Ages until the beginning of the 19th century. The Swedish war with Napoleon did not go well, and in 1808, Russia invaded Finland. Finland was ceded to Russia a year later. Within Russia, it developed into the independent Grand Principality of Finland. Russian control persisted until 1917 when it was challenged by uprisings in Imperial Russia. 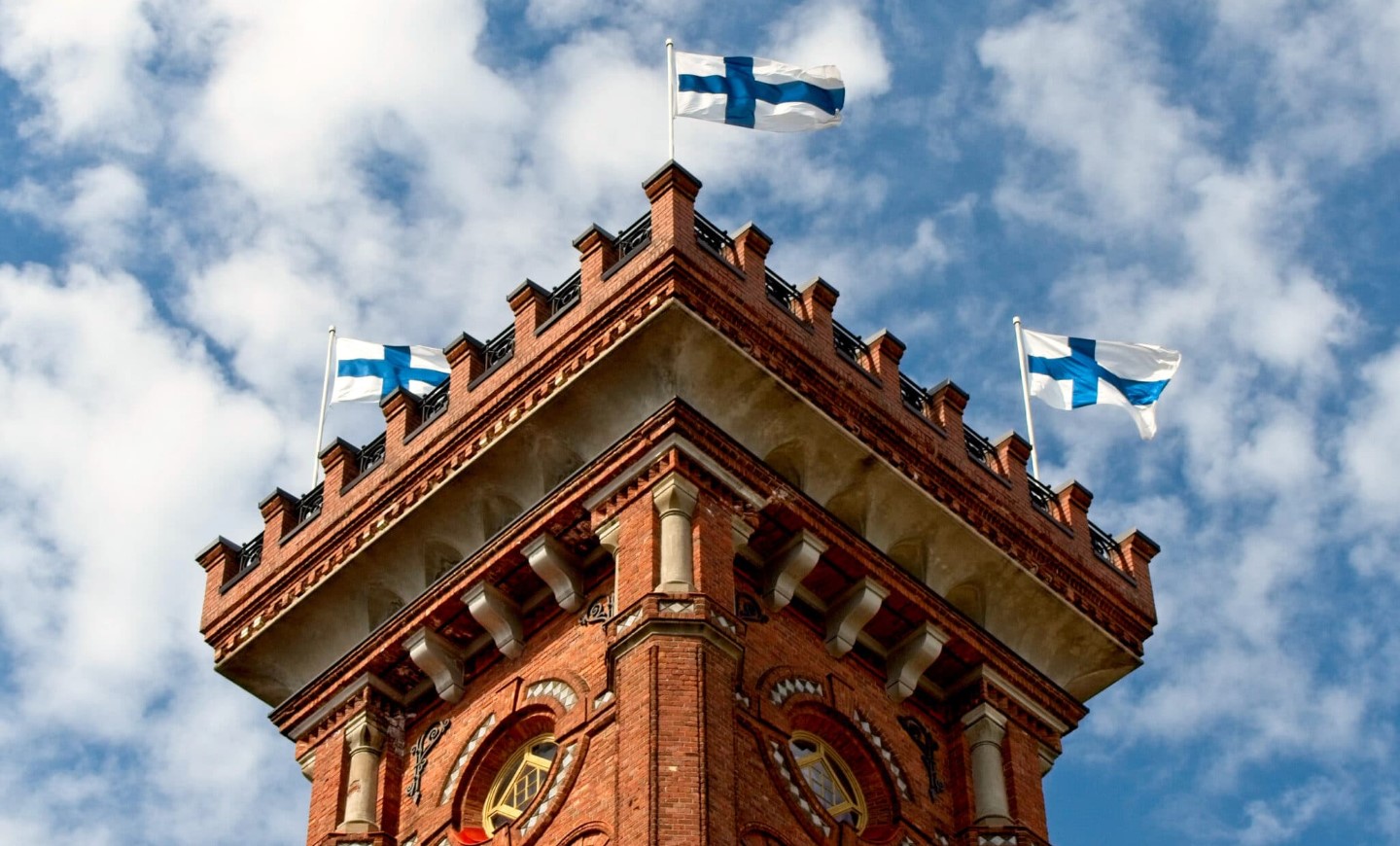 After the revolutions in Russia, which were brought on by unrest inside the country due to hardships related to the First World War, the campaign for Finland’s independence began. Finland had the chance to leave under the Russian administration as a result of this. On December 4, 1917, the Senate of Finland, under the direction of PehrEivindSvinhufvud, finally issued a Declaration of Independence, which the Finnish parliament ratified two days later. This came after several disputes over who should hold power in Finland between non-socialists and social democrats. 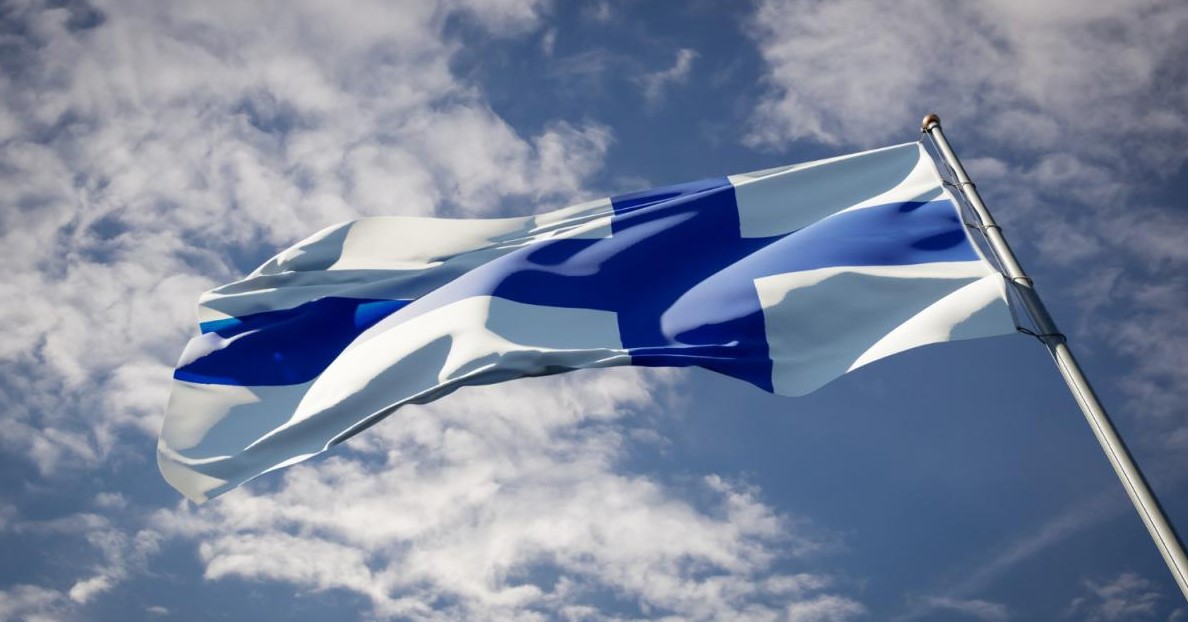 When it was first observed in 1919, Independence Day was a serious event marked by patriotic speeches and unique Church services. The Finnish flag’s colors of blue and white are boldly displayed in storefront windows, and bakers also make cakes with blue and white frosting, making Independence Day celebrations more colorful in recent years.

On Helsinki’s Tähtitorninmäki (“Observatory Hill”), the Finnish flag is traditionally raised to signal the start of official Independence Day celebrations. In addition to ceremonial visits to the second world war memorials, a religious service is performed in Helsinki Cathedral. Another event is the yearly military parade of Finnish Defense Forces members, which is one of the major attractions and is shown on national television. 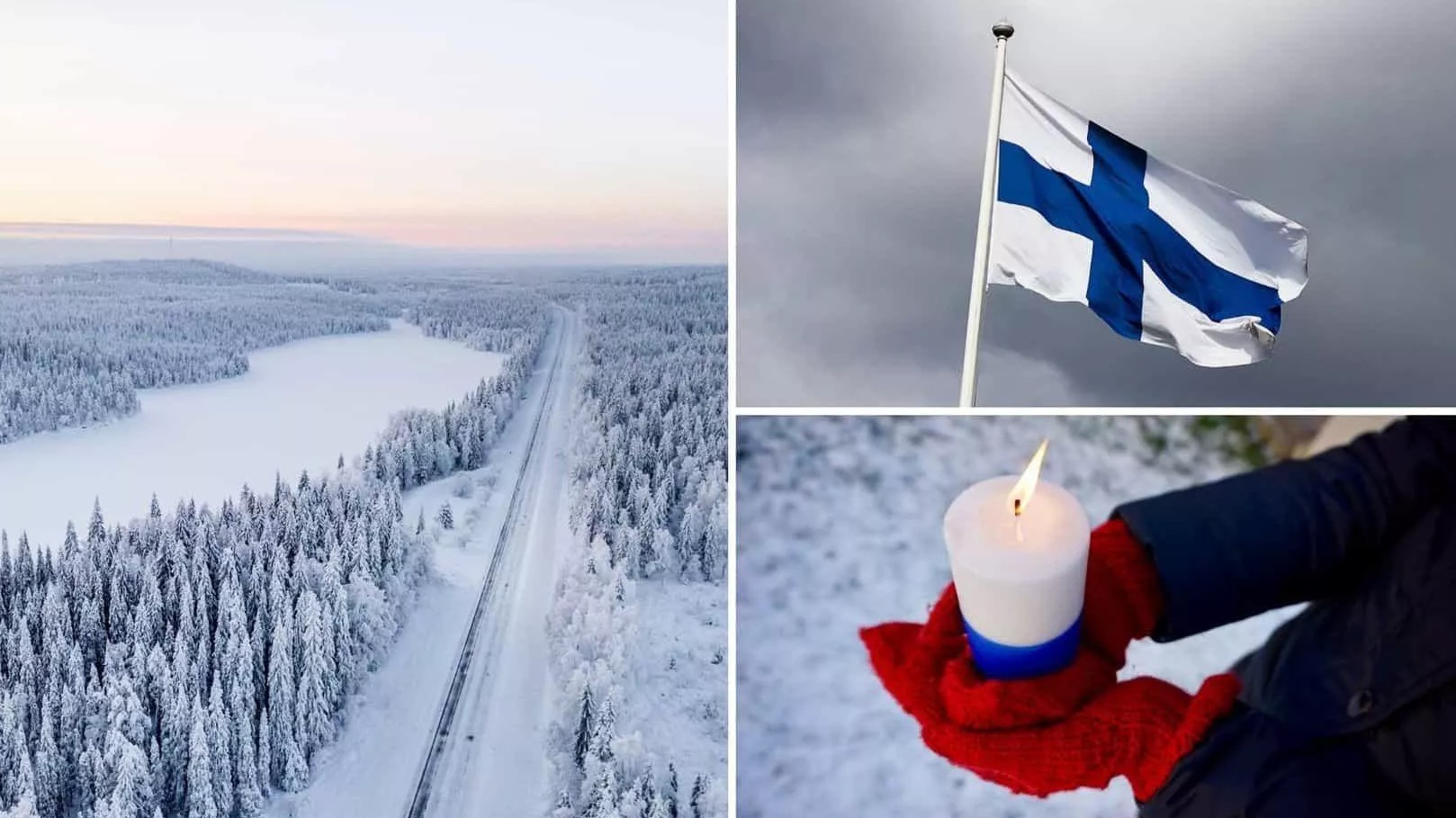 Many times, thousands of lives must be sacrificed in order to achieve independence. Politicians strive toward establishing peace by commemorating Independence Day annually and paying respect to the victims. Thus, this day serves as a chance to remind all Finns of the hardships and sacrifices made by their ancestors to achieve independence, helping them to understand the value of freedom. As this freedom was historically denied to Finland for a long time, it should never be taken for granted.

This is an opportunity for all Finns to celebrate their national identity, culture, food, and everything else that makes them proud to be Finns with vigor and patriotism. Therefore, Independence Day offers the Finns a chance to reawaken their feeling of nationality and patriotism! 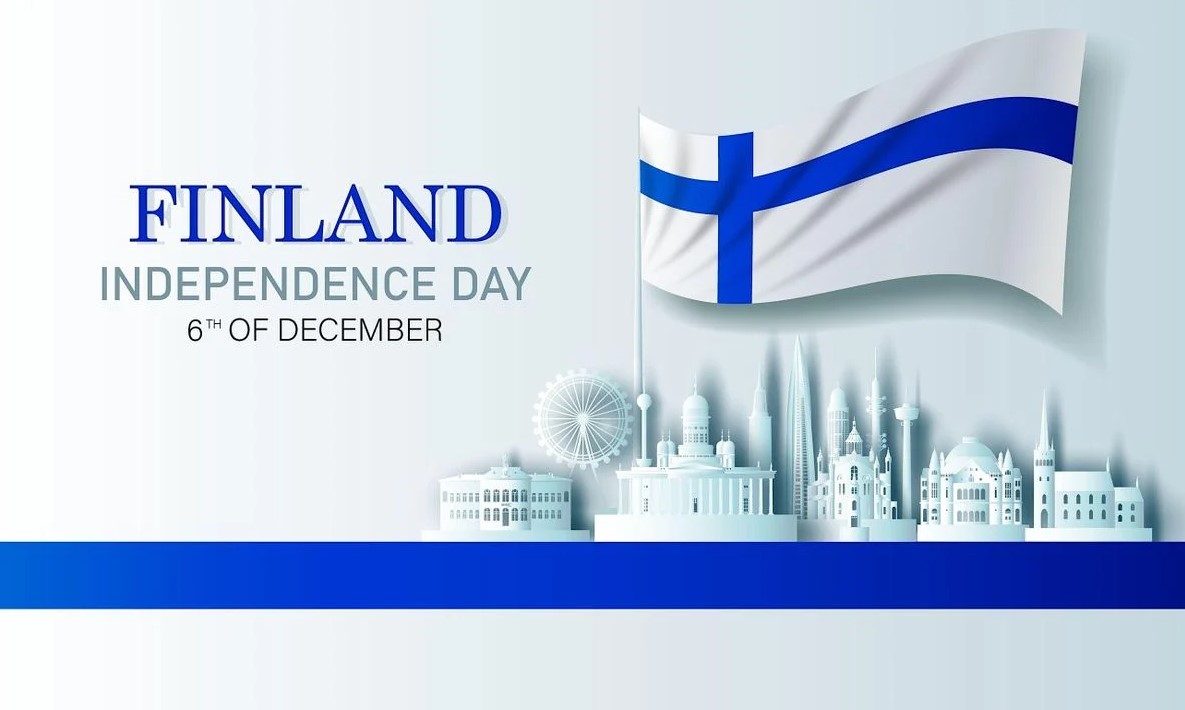 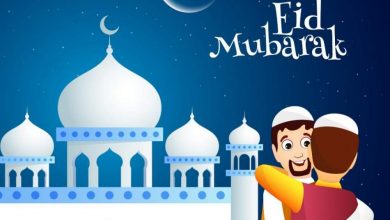 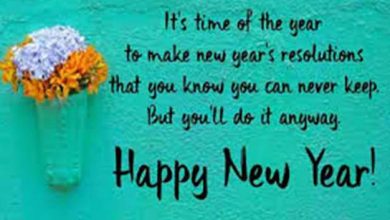 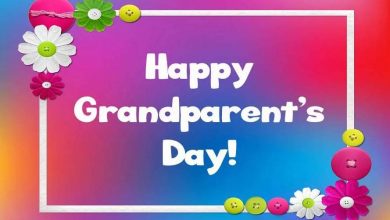 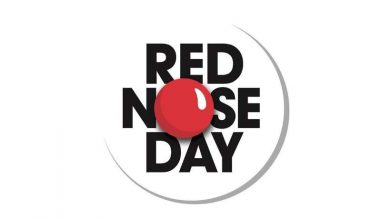