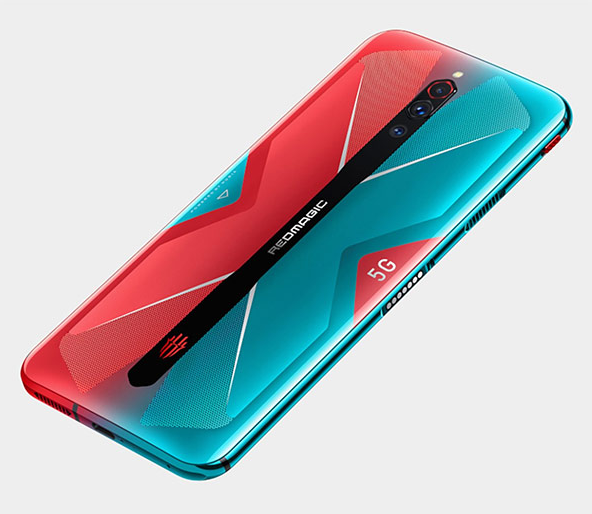 Nubia Red Magic 5S mobile camera, battery facility, security system, and so many things will make you feel amazing. The Smartphone is wonderful so, everybody likes it. So, let’s start to see the full specification in the below post.

Display:  At first we were talking about the Display section of this phone. Nubia Red Magic 5S 2020 has a 6.5 inch AMOLED touch screen Display. On the other side, its video resolution is 4K. It has also Corning Gorilla Glass to protect its Display. 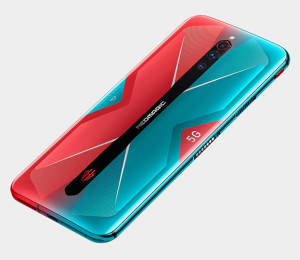 Battery: Now, we are discussing the phone battery power. The battery is an important thing for all Smartphone users. The phone comes with Li-Po 4500 mAh, non-removable Battery Feature. It also gives you a 10W fast charging facility. So, you can always internet browsing and play the game without any tension.

Camera: Dear Smartphone lovers! Every people we know that camera is the most and important section of all smartphones. What about the new Nubia Red Magic 5S camera system? The camera is the latest and updates part of this Smartphone. You’re told that why we’re talking about cameras. Because its Rear camera consists of a 64MP + 8MP + 2MP snapper on the back. So when you shot something you will like it. Moving on to the front camera, we get a single 8MP lens for so the selfie camera will allow you to take selfies according to your wish.

Operating System: Over that, The ZTE Red Magic 5S mobile runs on the latest Android 10 latest version. As a result, you can install and easily run any large apps on this device. Let’s talking about its Connectivity: this Smartphone has considered many update connection systems including WiFi, Mobile Hotspot, and USB 3.0.

Chipset & Storage: The ZTE  Red Magic 5S phone gets power from the Qualcomm SM8250 Snapdragon 865 chipset. So it will confirm that super fast service on it the Smartphone. At the time, we are talking to RAM and ROM capacity. ZTE Nubia Red Magic 5S includes a RAM of 8GB/12GB/16GB and 128GB/256GB/512GB ROM.

Now, we are coming to the most important position. We are known that the phone will already release in July 2020 so, we know the price of this Smartphone. The phone price starts at $624 ~ Rs. 40,690. It is an official price.

Thanks! To stay connected with us for a long time. If you want to know anything else about Nubia Red Magic 5S Price, Release Date, just drop your comment. We will reply as early as possible. On the other hand, if you wanted to know about any upcoming Smartphone just stay with us and visit our website.

Smart-PhonePrice.com is a daily updated smartphone information and diversion online resource with the most completed and latest news.
Contact us: admin@smart-phoneprice.com