Tisha B’Av is an annual fast day in Judaism commemorating a series of calamities in Jewish history, most notably the destruction of both Solomon’s Temple and the Second Temple in Jerusalem by the Neo-Babylonian Empire. Tisha B’Av symbolizes the end of the three weeks between grave straits and is considered the saddest day in the Jewish calendar, and is thus seen to be destined for catastrophe. Tisha B’Av is observed in July or August according to the Gregorian calendar.

The Mishnah lists five specific occurrences on the ninth of Av that calls for fasting: 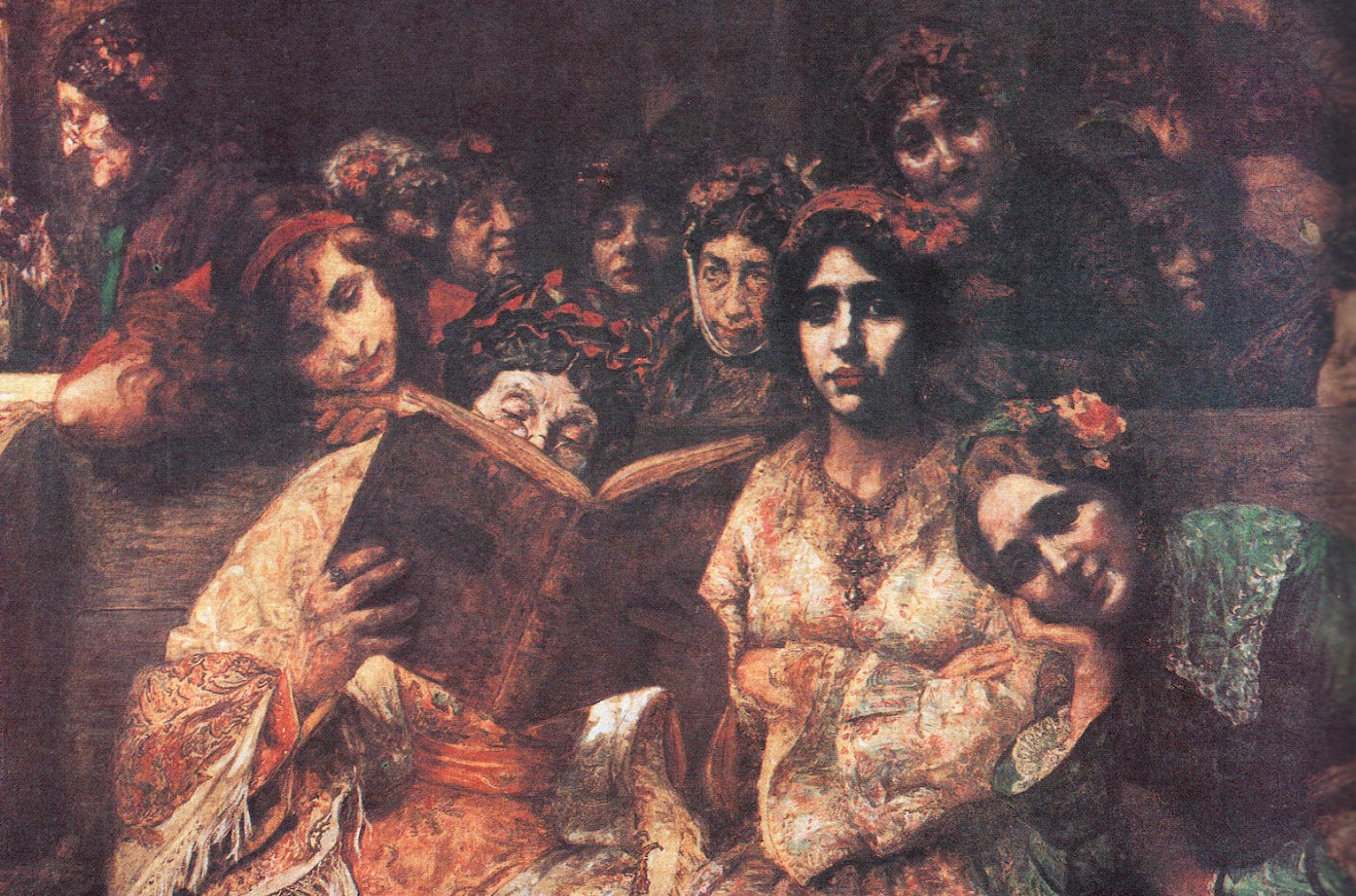 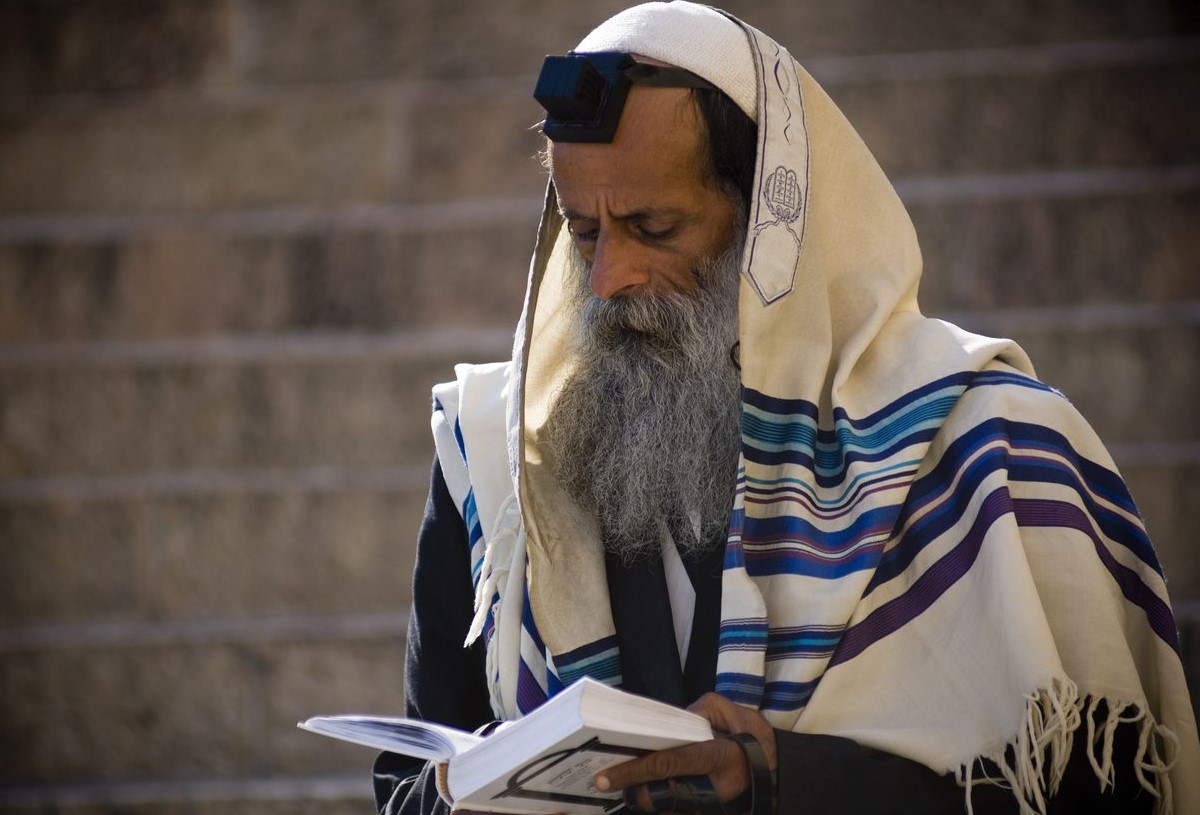 The Gregorian calendar places Tisha B’Av in either July or August. When Tisha B’Av happens on Shabbat (Saturday), it is referred to as a “niche” (Hebrew for “delayed”) and is observed the next day (that is, Sunday). It happened most recently in 2019 and will happen again in 2022. Although customary Sabbath eating and drinking finish just before sunset on Saturday evening rather than at midnight, there are no overt expressions of sadness. The fast lasts roughly 25 hours, starting soon before dusk the night before and continuing until dawn the next day. Other enjoyable activities, in addition to fasting, are also prohibited.

The strictness of Tisha B’Av is comparable to that of Yom Kippur. Tisha B’Av shares the following five prohibitions in addition to the length of the fast, which lasts around 25 hours and starts soon before dusk on the eve of Tisha B’Av and finishes at night the next day: 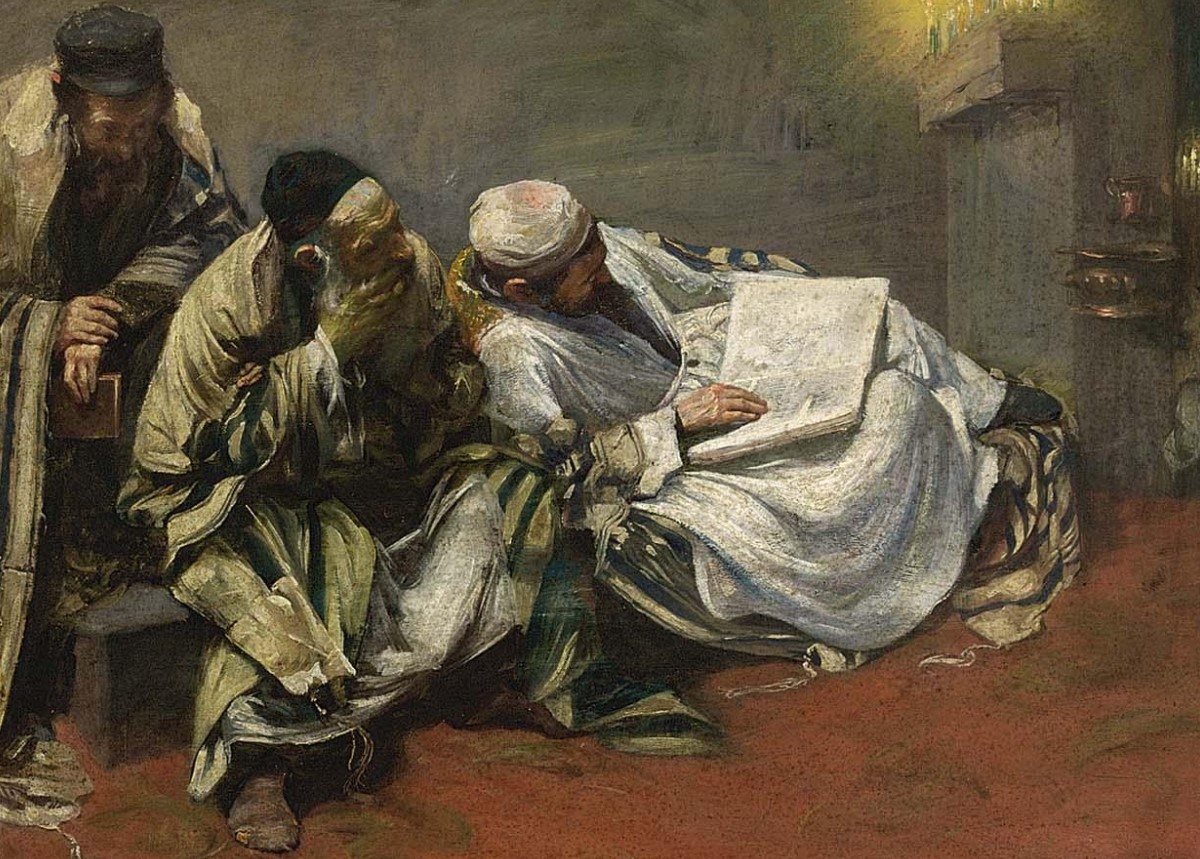