The Xperia 5 IV, a new Android flagship phone from Sony, has gone on sale. It is a “compact” device with lots to offer everyone that is particularly aimed at multimedia creators. It competes with other flagships by having a large battery, a bright screen, and even a headphone jack in addition to its video and camera skills.

Sony just unveiled its most advanced Android-powered smartphone, despite Samsung having just released its new foldable Galaxy smartphones and Apple revealing its newest iPhones at an event next week. The brand-new Xperia 5 IV, or mark 4 if you were wondering, was just unveiled at the IFA technology exhibition in Berlin. It is jam-packed with upgrades that should make watching blockbuster movies and box sets every night more enjoyable. 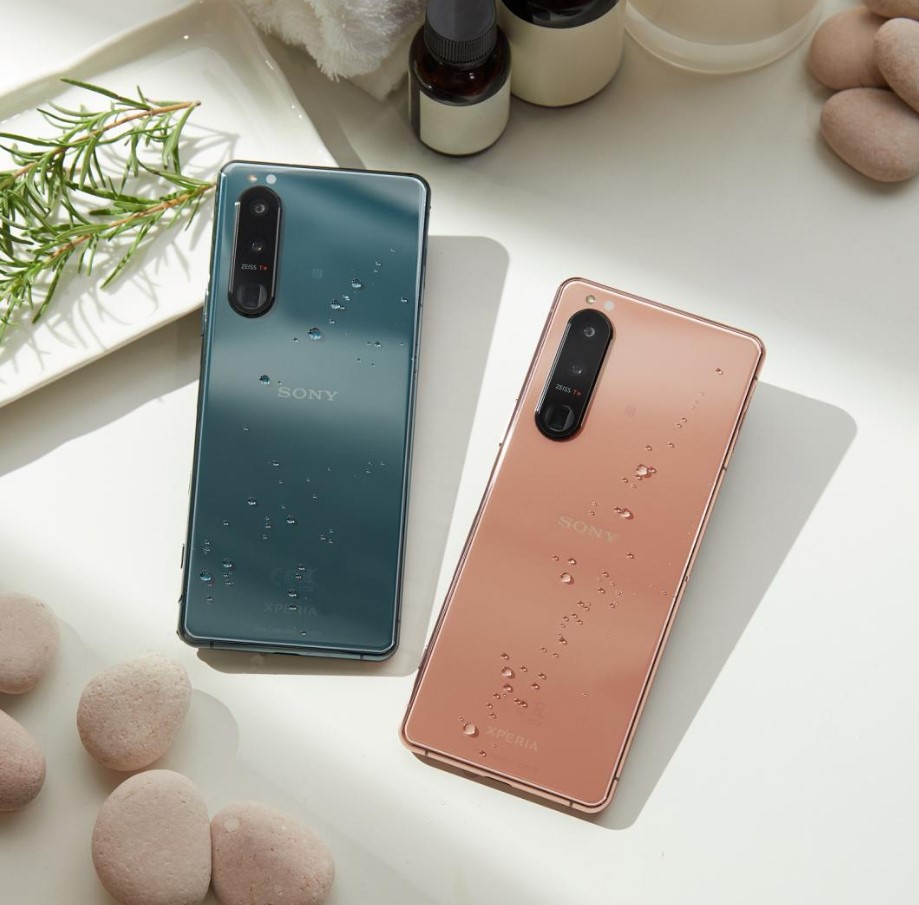 This screen is undoubtedly suitable for watching movies, and Sony is still providing free Hollywood movies and limitless streaming to anyone who purchases this gadget. Along with that improvement to the aesthetics, the Xperia 5 IV will also receive a number of other perks, such as the potent Snapdragon 8 Gen 1 chipset from Qualcomm and a larger 5,000mAh battery.

Owners should be able to use their items for more than a day without them running out of power thanks to this power boost.

There is also mention of a 6.1-inch screen, a Snapdragon 8 Gen 1 chipset, and an option of 128GB or 256GB of storage. Oddly, Android 13 is also listed, but there is a question mark beside it, indicating that the source is unsure of it.

All three lenses on the triple-lens camera now feature Sony’s nifty Real-time Eye AF (Auto Focus) and Real-time tracking, giving the camera a boost. For the best slow motion, these lenses can also record 4K footage at 120 frames per second.

Users will be treated to an upgraded 6.1-inch display, according to Sony, which boasts a unique 21:9 aspect ratio and is now 50% brighter than before. This OLED display now supports real-time HDR and has a quick 120Hz refresh rate, making content appear richer and more detailed. 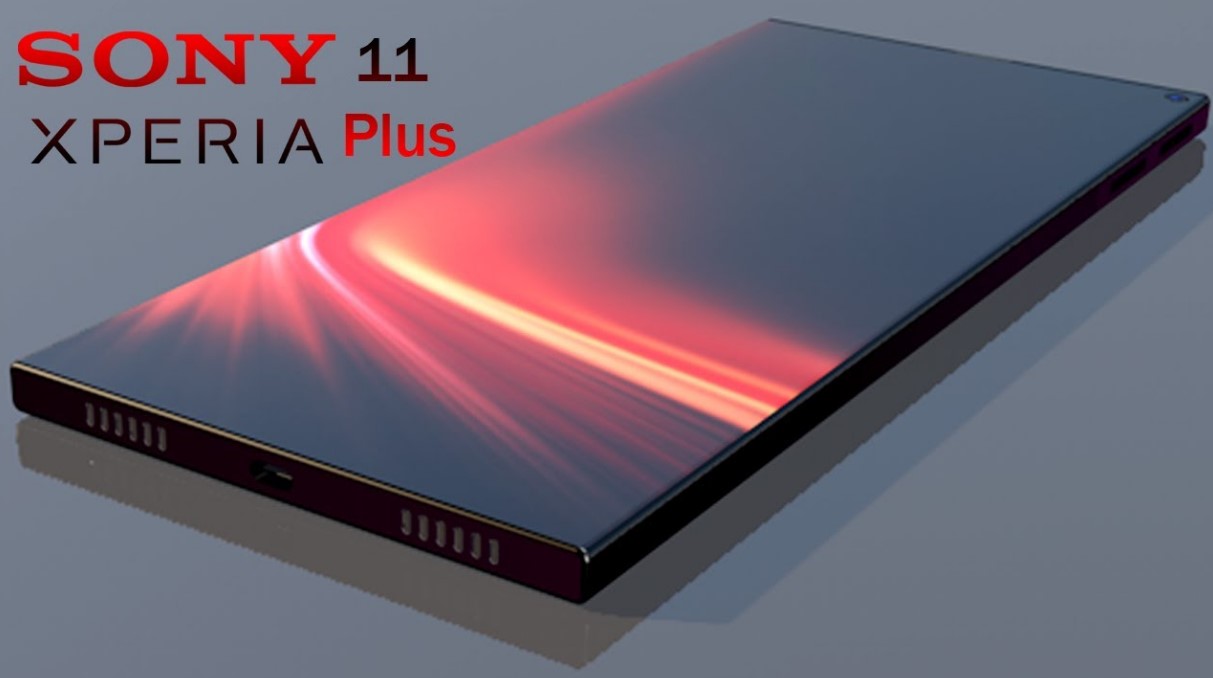 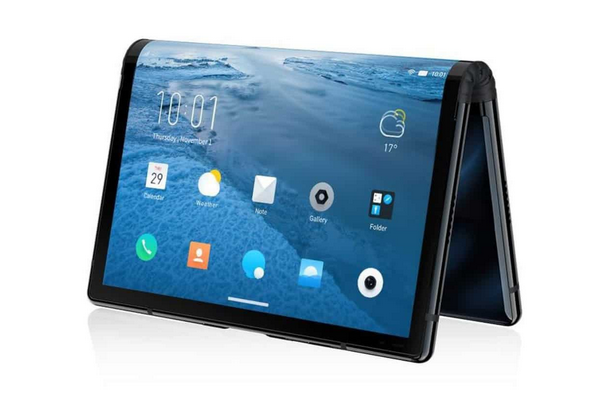 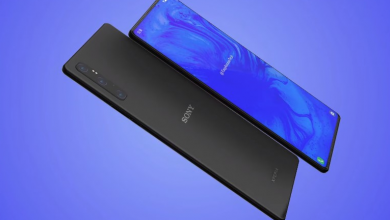 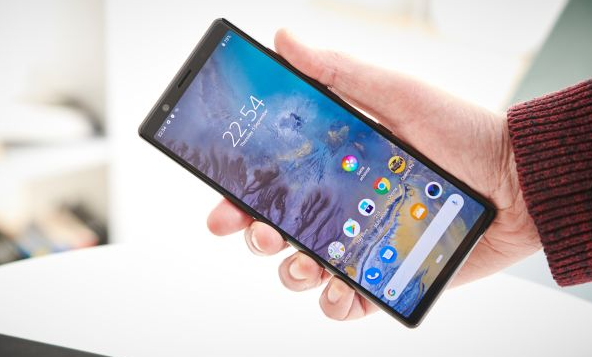