The 2D video game adventures of Sonic the Hedgehog are well-liked, but the Sega icon’s 3D games have been so inconsistent that they gave rise to the famous Sonic Cycle meme: each new game’s announcement is greeted with anticipation that is quickly dashed when we get our hands on the disappointing final product. Because Sonic Frontiers’ visuals were so breathtaking, they raised more anticipation than normal because they suggested that our hero would be racing and leaping over wide-open areas, which is the type of gameplay some of us have wished for since the 1990s.

And when you’re racing across its enormous open zones, the game, which launched on Tuesday for the PS5, PS4, Xbox Series X and S, Xbox One, Nintendo Switch, and PC, really sings. Running, jumping, and grinding between goals are often proven to be enjoyable when playing on a PS5.In Sonic Frontiers, you may scour the enormous Starfall Islands in search of the Chaos Emeralds, a series mainstay story device, and save Sonic’s lovely friends when they fall through a wormhole. 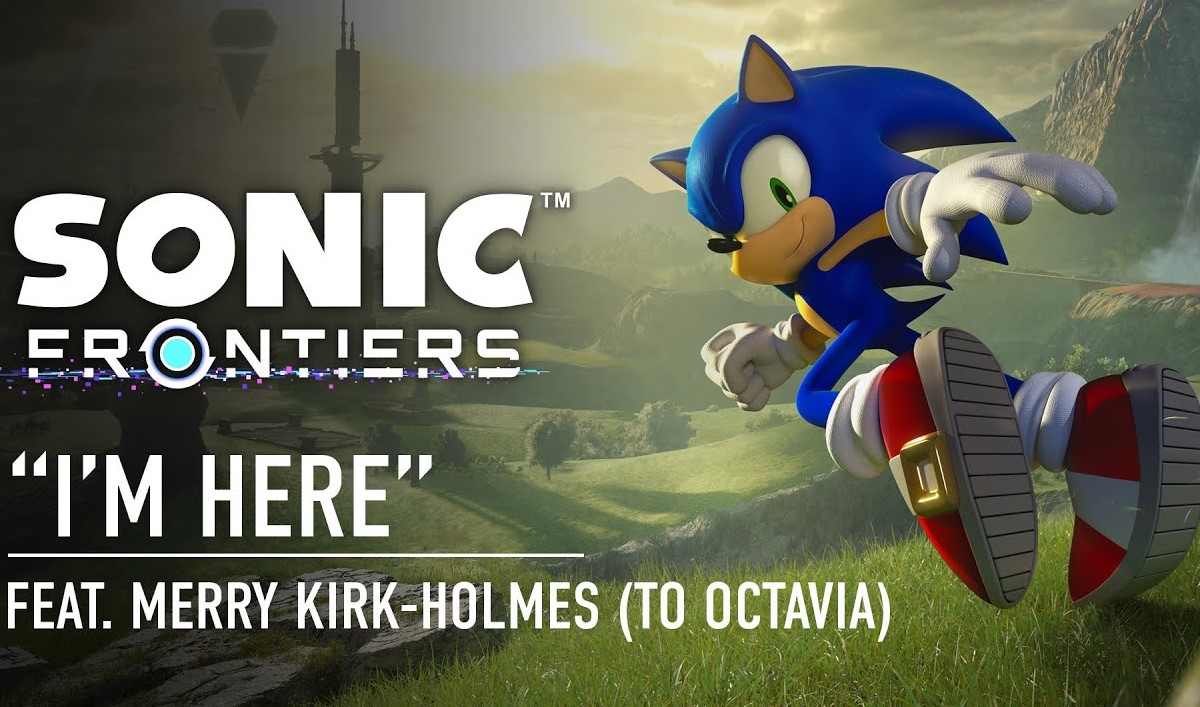 Some Features of Sonic Frontiers PC

To fill up the map of each island, you’ll have to accomplish innumerable quick tasks; most of them just take a few seconds and are quite rewarding. Each island zone also has towers and huge opponents, and scaling these is necessary for advancement. You’ll frequently tumble back to the bottom since Sonic’s mobility gets erratic in these circumstances; the poor guy just isn’t at his best when he loses momentum. The forced perspective segments, when the action switches from 3D to 2D as you approach an obstacle course, are also perplexing. It’s disconcerting, especially when Sonic is standing next to an item that you can’t get due to the forced viewpoint. You’ll have to awkwardly go backward, which slows down the action.

As you free Amy, Knuckles, and Tails from interdimensional imprisonment, the story unfolds, revealing the mystery of the Starfall Islands and an extinct alien species. Early on, it’s provided sparingly, but as the game progresses, cutscenes appear more frequently. There are brilliant homages to vintage Sonic games from the series’ 31-year history in addition to the Cyber World classic stages. I grinned particularly broadly at one reference to Sonic & Knuckles because I believe there is something here for lovers of every iteration of the brand.

When you enter Cyber Space, a replica of a famous Sonic stage, you’ll soon forget about any inconveniences. They nearly entirely exclude the exploring components and are the purest manifestations of Sonic Frontier’s quick gameplay. In an effort to achieve the objective as soon as possible, you race through these straight stages while collecting rings and jumping on foes. All of them have beautiful visuals and demand to be played repeatedly.

Each one has the same objectives-amassing a particular number of rings, discovering five red coins, and finishing in within the allotted time-but with such distinctive patterns that they never become boring. You’ll need to choose the best path through the level to cut seconds off your run because the timed challenge is usually the hardest. It’s typically a lot of fun to do this, to the point that I felt a bit let down if I finished these tasks too quickly since I was looking for an excuse to race through these stages as much as I could.

Since most encounters in Sonic Frontiers may be completed just by pressing the attack button, the fighting might feel somewhat mundane. Although you have access to a large number of combinations and techniques, there isn’t much of a need to diverge from the typical strikes that dispatch bosses and common adversaries. Sonic’s Cyloop maneuver, which involves circling adversaries to stun them, is the most effective method to exploit his swift mobility in battle and is gratifying to use. 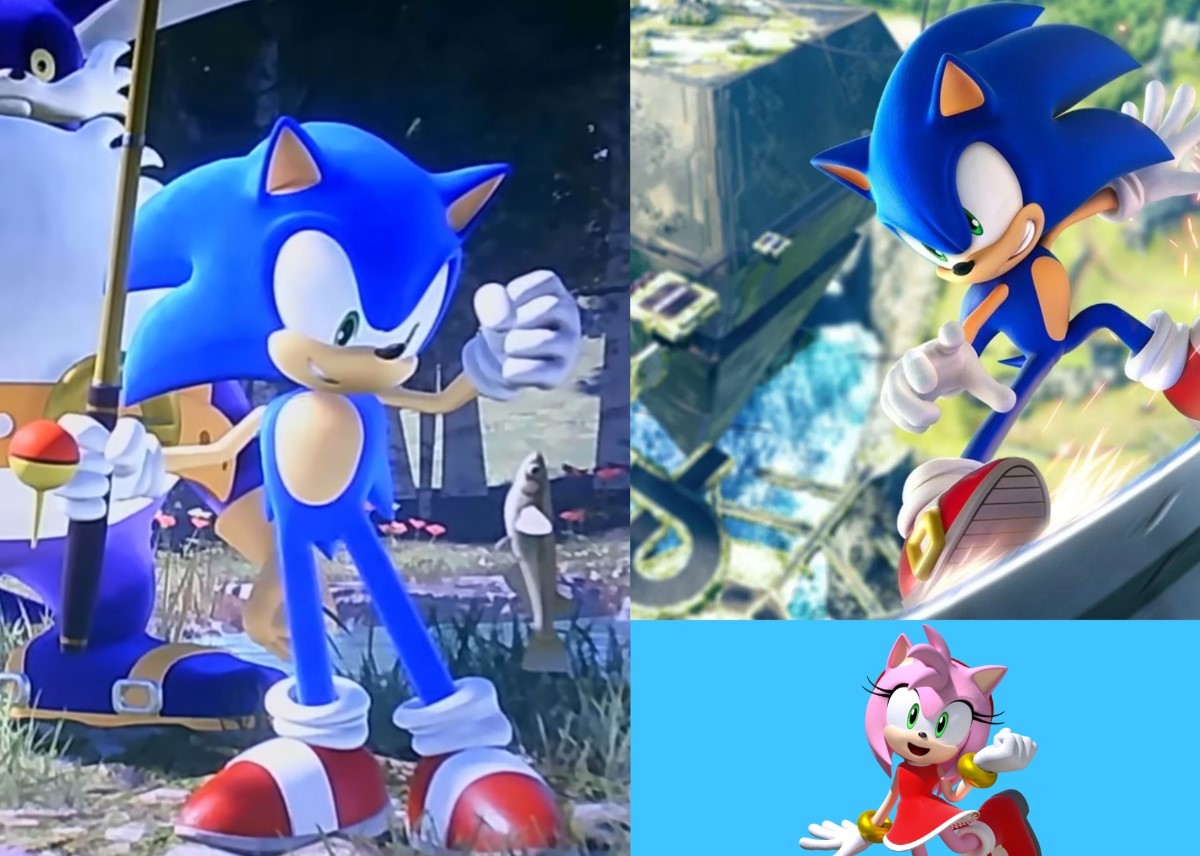 This is true for the battles against the titan monster at the very point of each island. These are amazing to look at, and the soundtrack has a lot of ’00s vibes, which should please fans of Sonic Adventure 2, but they rely too much on fast-time event button hits. By the time I engaged in the last combat, I was operating mostly automatically. A conflict this epic in scope merits your undivided attention.

The majority of the 21 hours I spent playing Sonic Frontiers’ main plot were enjoyable, despite a few annoyances and poorer gameplay sections (I anticipate spending an additional seven hours exploring after this). It would be a genuinely enjoyable experience if the climbing mechanics were tighter, the fighting was more varied, and the plot was more interesting. Sonic Frontiers’ visuals are vibrant and enjoyable, but nothing particularly noteworthy. Although it’s great that Sonic’s quills are visible, the wide zones are a touch bland and the character representations are simple. These were probably technological compromises made to allow the game to operate on outdated PS4, Xbox One, and Switch hardware.

Sonic Frontiers is neither the masterpiece Sega fans had hoped for nor the letdown the Sonic Cycle has trained us to anticipate. But it’s a lightning-quick move in the right direction for the show, and perhaps it creates the groundwork for a genuinely outstanding sequel. 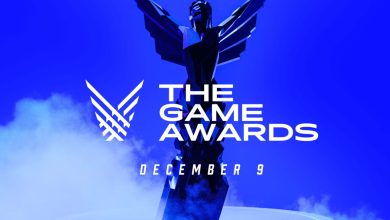 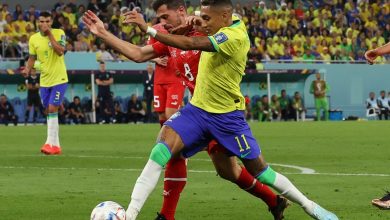 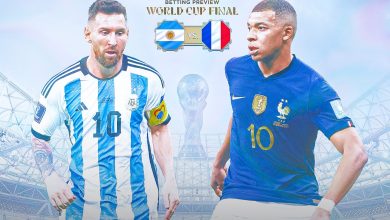 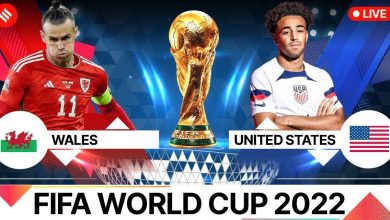