In addition to other titles, Riot Games hinted about intentions for their MMORPG in 2019. Recently, Lost Ark has dominated the internet. Before that, gamers flocked to Final Fantasy XIV or World of Warcraft for a genuine MMORPG experience. When Riot celebrated its 10th anniversary about two years ago, they made some very audacious announcements. A first-person shooter called VALORANT, a card game called Legends of Runeterra, and a mobile version of League of Legends called Wild Rift will all be released by Riot.

But that wasn’t all; several other projects were also revealed, including a League of Legends fighting game and a suggestion that the creator was working on Project F, an ongoing MMORPG centered in the Runeterra universe. Riot finally confirmed this in 2020, thus we’ve decided to compile all the information we have about the next game. 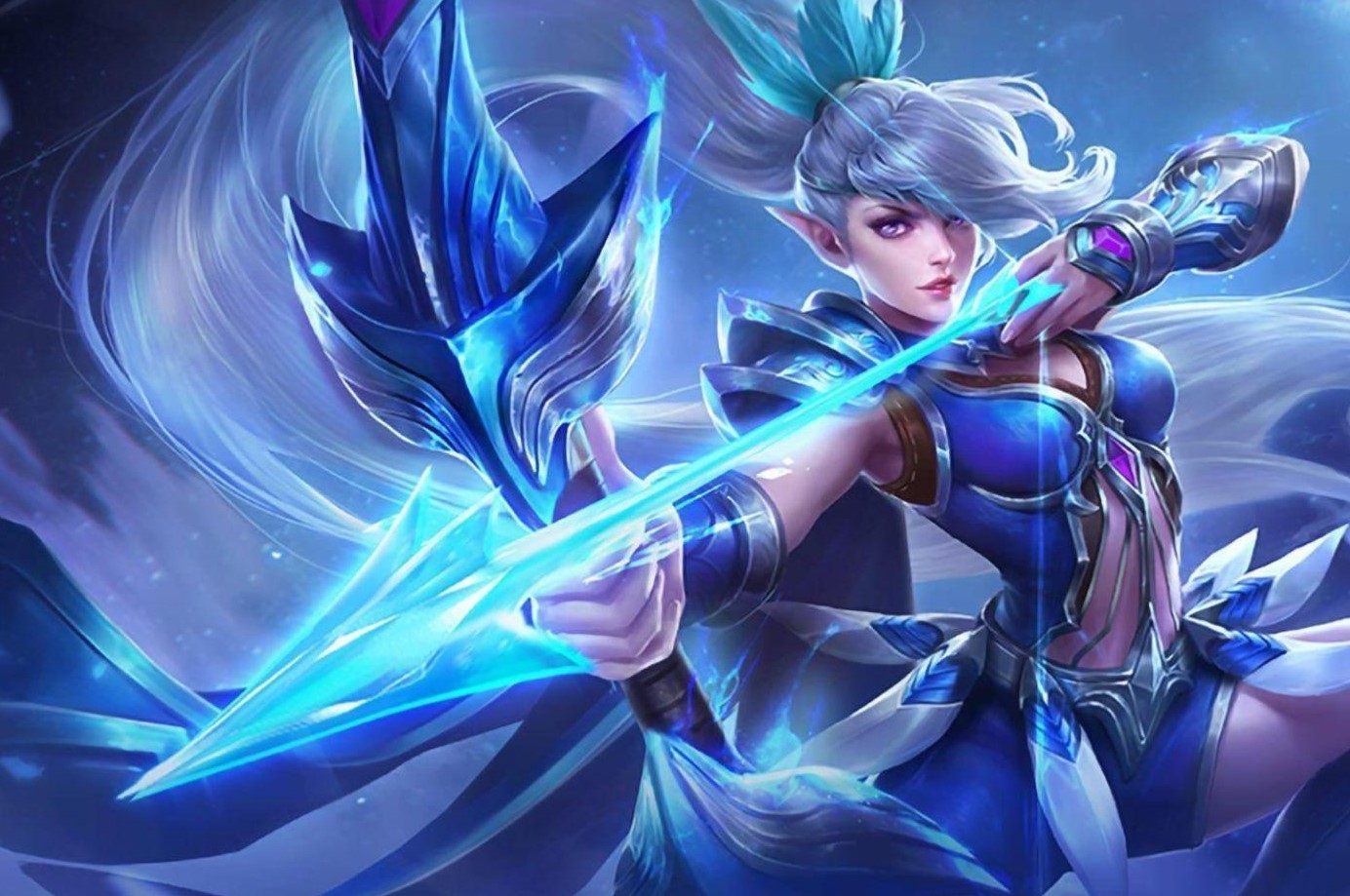 The next League of Legends MMO is expected to launch around the middle of 2024 or possibly later, while Riot Games has not yet provided a specific release date. An MMO is the most ambitious and challenging game kind to create successfully. A project of this size will take time to complete, especially with fans having such high expectations after all the narrative we’ve been given over the last few years. Riot is now recruiting and employing numerous people for various tasks on the MMO.

Since the Riot MMO announcement back in 2019 only provided a brief teaser, Blitzcrank engaged in combat with a kind of minion in the brief movie. That’s pretty much all the gameplay we got to witness, but because League of Legends has such rich lore, we can already see several gameplay components.

The lead of The Riot Games MMO

Greg Street is the MMO’s lead, as was originally stated. The Witcher 3 and Cyberpunk 2077’s chief quest designer, Mateusz Tomaszkiewicz, has also joined the project, which can only indicate that the game’s quests will be quite awesome. The former lead gameplay designer for League of Legends, Mark Yetter, joined the MMO team as a game director in 2021 in response to any complaints regarding champion balance that have been made throughout the years.

The Races of The Riot MMO

Runeterra is a large planet with a wide variety of heroes, races, and characters. None of the races we shall mention have been officially confirmed for the upcoming Riot Games MMO, but we think they might be playable when it launches.

The main race will be humans, however, there may be subgroups based on where in Runeterra a human is from. This might alter how people from various places appear and behave in the MMO.

The League of Legends MMO Map

One of the few things we can already fairly know is this. The MMORPG’s map will most likely be the same as Runeterra’s, which we are already familiar with. With two large continents and numerous island states surrounding them, Runeterra is a very large world. The thirteen named regions of Runeterra are as follows:

All of Riot Games’ games have been available for free to play thus far. As a result, we’ll wager some cash that this MMORPG will also be available for free with in-game purchases. Given that it is called the League of Legends MMO, the MMO should have many of LoL’s features. Although maintaining a game of this size will be challenging and expensive, it seems expected that it will be free to play, just like every other Riot Games game to date. However, nothing has been confirmed as of yet. Although Lost Ark is a free-to-play MMO, we may anticipate a similar business model to be used there, with in-game payments for skins and other cosmetics.

Greg Street, the manager of Riot Games’ MMO project, responded to a question on Twitter by saying that the MMO will be canon in a recent tweet. Consider it in this manner. It will become the focus of the mythology if we are successful in getting millions of players to spend hundreds of hours playing the game and an equal amount of time online and with their friends discussing the stories and characters. MMOs can accomplish that. To build a credible environment for the MMORPG and storylines that fit both Runeterra and the universe of League of Legends, the narrative team will need to collaborate closely with the MMO team.

There will, of course, be the dreaded end game if you were able to complete the game and level your character to the maximum. Dungeons and raids will be present, as Lead Producer Greg Street has already mentioned. Riot is therefore striving to make the dungeons and raids interesting for you to enjoy, so if you’re concerned about the endgame, know that! One of a game’s most crucial components, and Riot intends to deliver!

Greg “Ghostcrawler” Street recently tweeted a question to fans asking what elements they would not like to see in the future MMORPG. The ideas from other games that the fans did not want to see were rapidly communicated to the developer. Later, in a second tweet, Ghostcrawler clarified that although the MMO is not crowdsourced, the development team is interested in learning what aspects of the game they might need to further explain to fans. While a result, they are seeking community feedback as they create the game. So, is the game open to the public? No, not at all, however when creating the MMO, fan suggestions are taken into account.