Lava Smartphone: Hello Dear, the Lava V5 smartphone is now available. Bangladeshi is the biggest and most popular Smartphone mobile company Lava smartphone. The smartphone featuring with the latest feature, update technology. Uses update processor and Operating system also. Lava smartphone the most popular and activate brands in Bangladesh mobile market. The new v5 Lava Mobile is going to be another stylish and powerful smartphone by the company. Lava Mobile phone is the latest 4G enabled dual smartphone by the company.  Lava is a popular smartphone company in India, and now they becomeing popular in Bangladesh too. Lava is the first smartphone that powered by Intel chip set. They started their business in 2003 as mobile, accessories, Tap and IT Company and then they made partnerships with Intel 2012. The v5 Lava good camera mega pixel and Features. 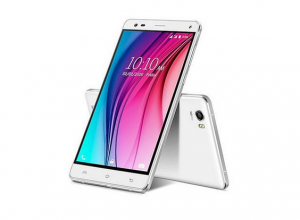 The Lava V5 smartphone comes with a 13 Megapixel rear camera which along with an LED flash is designed for shooting in gloomy conditions. On the front, the device hosts an 8 Megapixel front camera facing shooter which aids video calling and selfies via various apps like Skype, Hangouts, Messenger and etc. A User can store all that they want as the smartphone ships with an internal storage space of 32 GB which can be expanded further using the expansion slot on the Lava cover smartphone.  It is phase detection autofocus, LED flash.

The Lava V5 has a decent sized 5.5 inch display. HD quality display will provide good standard Colors, contact, saturation and sharpness.  But becomes of a 3000 mAh large battery, the phone is quite heavy and thick. The back cover is removable. Inside there is the non- removable battery, 2 SIM card slots and a Micro SD card slot. With the Mira vision option, you will be able to customize the colors. But there is no protection. Touch response is decent and the viewing angle is average good. 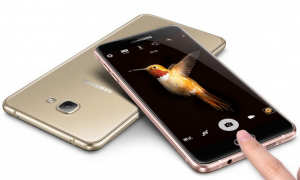 The v5 Lava makes its mark with multiple connectivity options which include 4G, WI-Fi 802.11 b/g/n, GPS, Bluetooth and Micro USB port. It also features dual SIM supports. The Lava V5 smartphone can play multiple file formats including MP3, AWB, 3GP, MP4, MKV, and WAV. The device is backed by a non-removable Li-Po 3000 mAh battery which is enough to last throughout the even for a heavy user.