Since its inception in July 1777, fireworks have been an integral component of the United States’ Independence Day, commemorating the signing of the Declaration of Independence. However, such events occurred during the Revolutionary War, and explosions, artillery fire, and “bombs bursting in the air” did not exactly cause joy and celebration at the time. So, why did Americans start celebrating the Fourth of July with fireworks?

Many people cite John Adams’ letter to his wife, Abigail, in which he informed her that the Continental Congress had declared independence: “[This day] ought to be solemnized with Pomp and Parade, with Shews, Games, Sports, Guns, Bells, Bonfires, and Illuminations from one End of this Continent to the other from this Time forward forever more.” 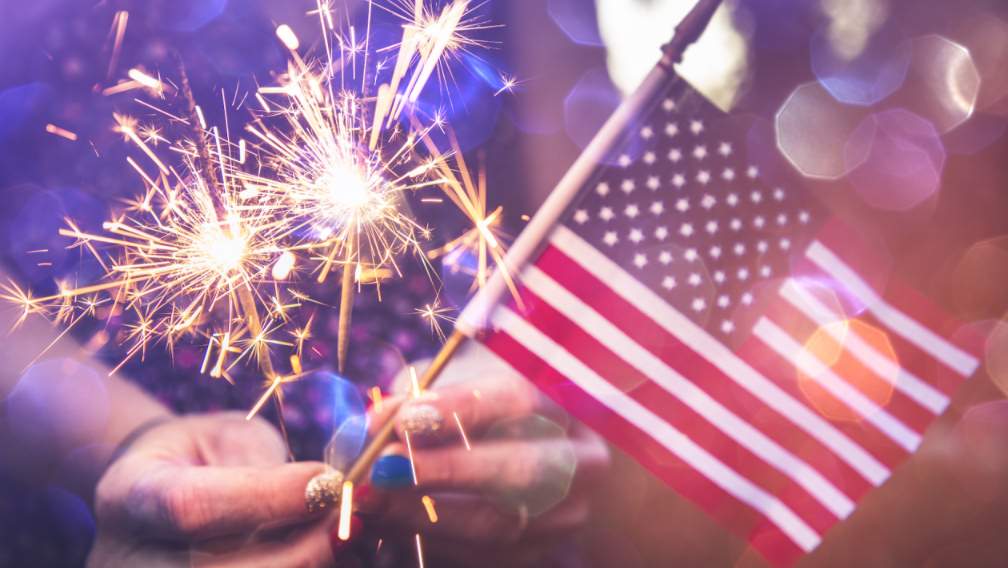 However, pyrotechnics were already a customary form of celebration and thankfulness, particularly to commemorate national victories and the restoration of peace, and John Adams had little to do with this. The evolution of fireworks as a prominent component of American Independence Day festivities was eventually the product of hundreds of years of royal pageantry.

The modern-day fireworks display evolved from the use of fireworks in romantic combat performances and elaborate pageants and plays associated with national events. England’s King Henry VII, whose royal standard bore the Red Dragon, included fireworks at his wedding in 1486, the first known use of fireworks at a national celebration, and his wife’s coronation in 1487 featured a fire-breathing dragon, which became popular in royal fireworks displays during the Tudor reign. Queen Elizabeth, I (reigned 1558-1603) was so fond of fireworks in performances that she appointed a royal “Fire Master of England” to coordinate shows.

Following the failure of Robert Catesby’s gunpowder plot to blow up Parliament, fireworks were used locally in the annual commemoration of the event, known as Fireworks Night. By the 18th century, displays in Europe had become especially extravagant in proportion to the opulence of rulers such as King Louis XIV and Peter the Great. By the time of the American Revolution, spectacular fireworks displays had become a popular way to celebrate national prosperity and patriotism.

So, when the United States declared independence from Great Britain in 1776, John Adams was not proposing a novel way to commemorate America’s independence. “Illuminations” were already a popular way to celebrate. Alternatively, when he wrote to Abigail, he was inaugurating the birth of the world’s newest nation by initiating one of his time’s most recognizable nationalistic festivities: fireworks.

The annual Fourth of July fireworks display will take place along San Francisco’s spectacular northern waterfront. Beginning at 9:30 p.m., fireworks will be launched from a barge off Pier 39 and from the Municipal Pier, Aquatic Park. The best places to watch the fireworks are Hyde Street Harbor and Fisherman’s Wharf. PIER 39 and the Pier 43 walkway are two other public viewing areas. Tips for a memorable Fireworks display

The 8 best places to watch the 4th of July fireworks in New York City in 2022.

It’s going to be a lot of fun.

Tomorrow, Macy’s annual Fourth of July firework display will light up the Big Apple — but not all viewing spots are created equal. The spectacular 25-minute display of 48,000 shells will launch from five barges in the East River at 9:25 p.m. Monday. Here are the eight best free places in Manhattan, Brooklyn, and Queens to see the pyrotechnical magic.

This 11-acre park in Williamsburg, formerly known as East River State Park, stretches along the East River near North 7th Street. Views of the Williamsburg Bridge and Midtown Manhattan will be available as fireworks are fired.

waterfront lookout, located across from Hunter’s Point in Queens, provides an unrivaled vantage point of fireworks in Manhattan.

From this small park with big views, including the Queensboro Bridge, watch fireworks explode above Roosevelt Island and Long Island City.

This waterfront greenspace in Williamsburg stretches along the East River between North 9th and 12th Streets, and it is surrounded by a variety of bars and restaurants.

This 2-acre park offers breathtaking views of Queens and Brooklyn lit up by fireworks. Just a few blocks south of the action, it provides unobstructed views.

This 12-acre “riverside oasis” in Queens offers breathtaking views of the Manhattan skyline, including the Empire State Building.

This Greenpointpark has an open lawn, seating, and a waterfront esplanade with stunning views of the Manhattan skyline. Arrive early and walk out onto the piers for the best visibility.

Views of the fireworks as they soar across the Queensboro Bridge can be had from this East Side waterfront nook with a pavilion. 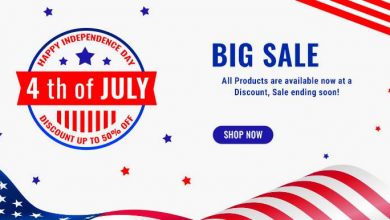 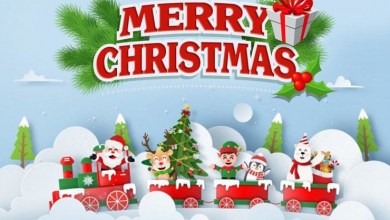 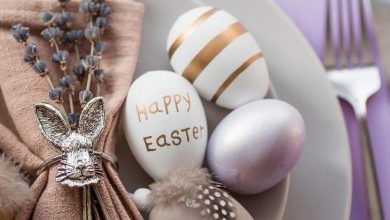 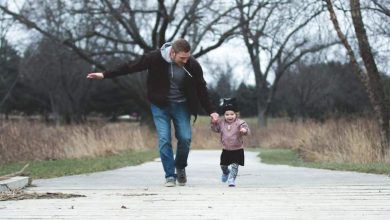