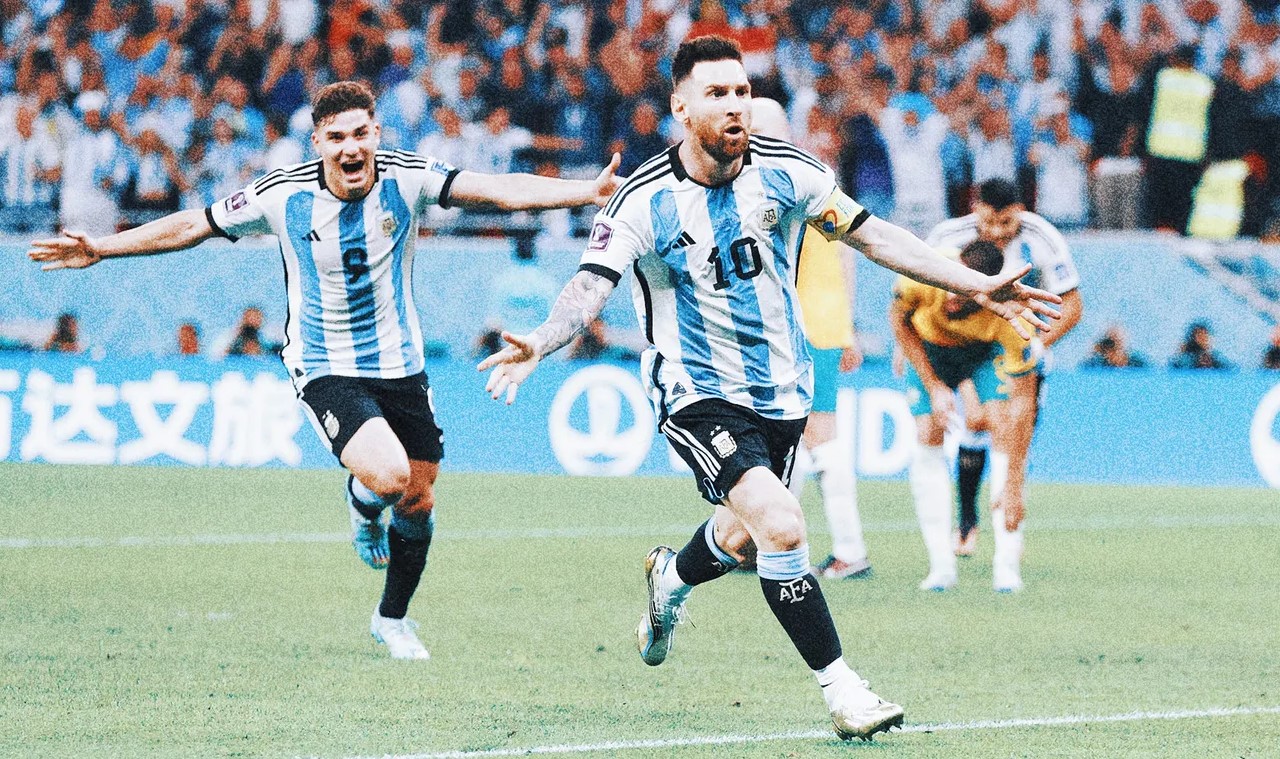 This was the first World Cup final in which both teams had a player score multiple goals, thanks to Kylian Mbappe and Lionel Messi. Today, both players made a lot of history: 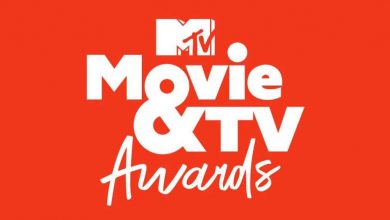 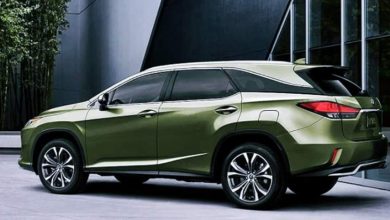 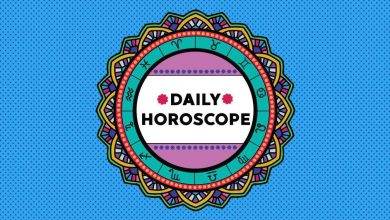 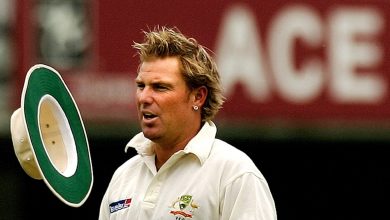