This mighty military force was founded on November 10, 1775, a full year before America gained its independence. Even though you might assume it’s not their birthday when you witness unrelated men and women wishing each other happy birthday on this day, for these leathernecks, it’s undoubtedly a reason to celebrate. Every Marine Corps birthday is celebrated with a cake-cutting ceremony. The first three pieces of the cake are typically given to the guest of honor, the oldest Marine present, and the youngest Marine present.

We are reminded by current events that international peace is not a given. While we honor the heroic warfighters who came before us and are properly proud of our past, we also realize that the achievements of the past cannot guarantee our freedom in the future. When our country beckons, we must be prepared to answer. Writing the next chapter of our Corps belongs to the Marines who are wearing their uniforms today. You bear the grave obligation of preserving our famous warfighting past. 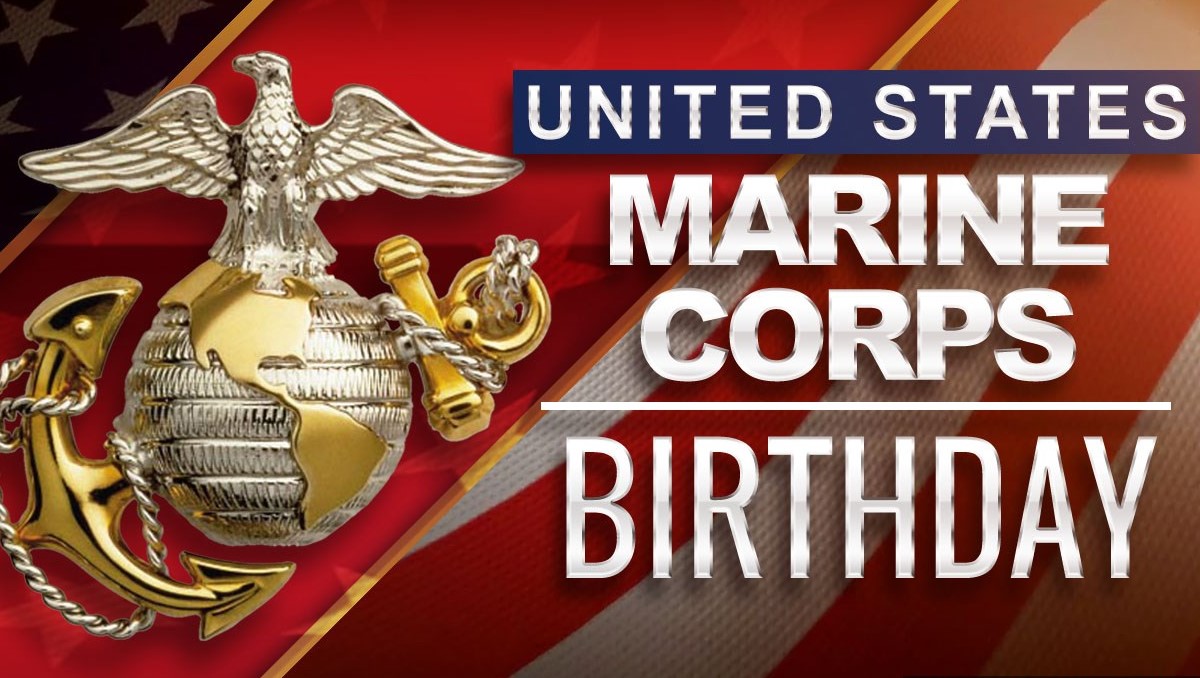 During the Battle of Chapultepec in the Mexican-American War of 1847, American Marines and Army soldiers engaged Mexican forces defending Mexico City. The conflict was effectively over when the Americans took control of Chapultepec Castle, also known as the Halls of Montezuma.

Marine Lieutenant Presley O’Bannon led eight Marines and a group of mercenaries on a surprise attack on the city of Derna on “the shores of Tripoli” during the First Barbary War, the first foreign conflict the United States engaged in following the American Revolution.

When a fight begins, Marines are frequently the first soldiers to enter the fray.

Here are some other Marine Corps facts:

Marines are commonly referred to as “jarheads,” either because of their squared-off heads and sharply cropped sides that resemble a jar’s flat top or because, during World War II, sailors felt the Marines looked like Mason jars due to their dress blue uniforms’ high collars and projecting heads. 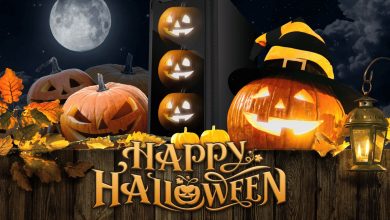 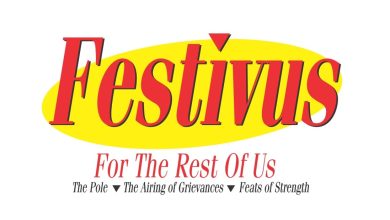 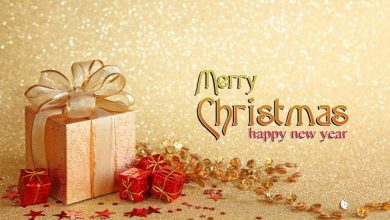 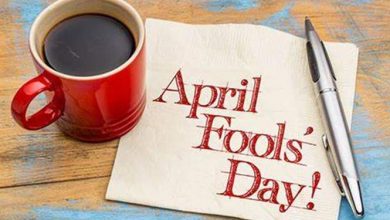