The 2024 Lincoln Aviator EV could bring new design elements like an electric motor and active aero. The car could be smaller and sleeker than its predecessor, and it could feature a sloping roof where a LiDAR sensor may be placed. While there’s no confirmation yet, it’s highly probable that the EV will be a midsize crossover or SUV. If this is the case, the vehicle could be priced as high as $80k, which will still be a very affordable luxury car. 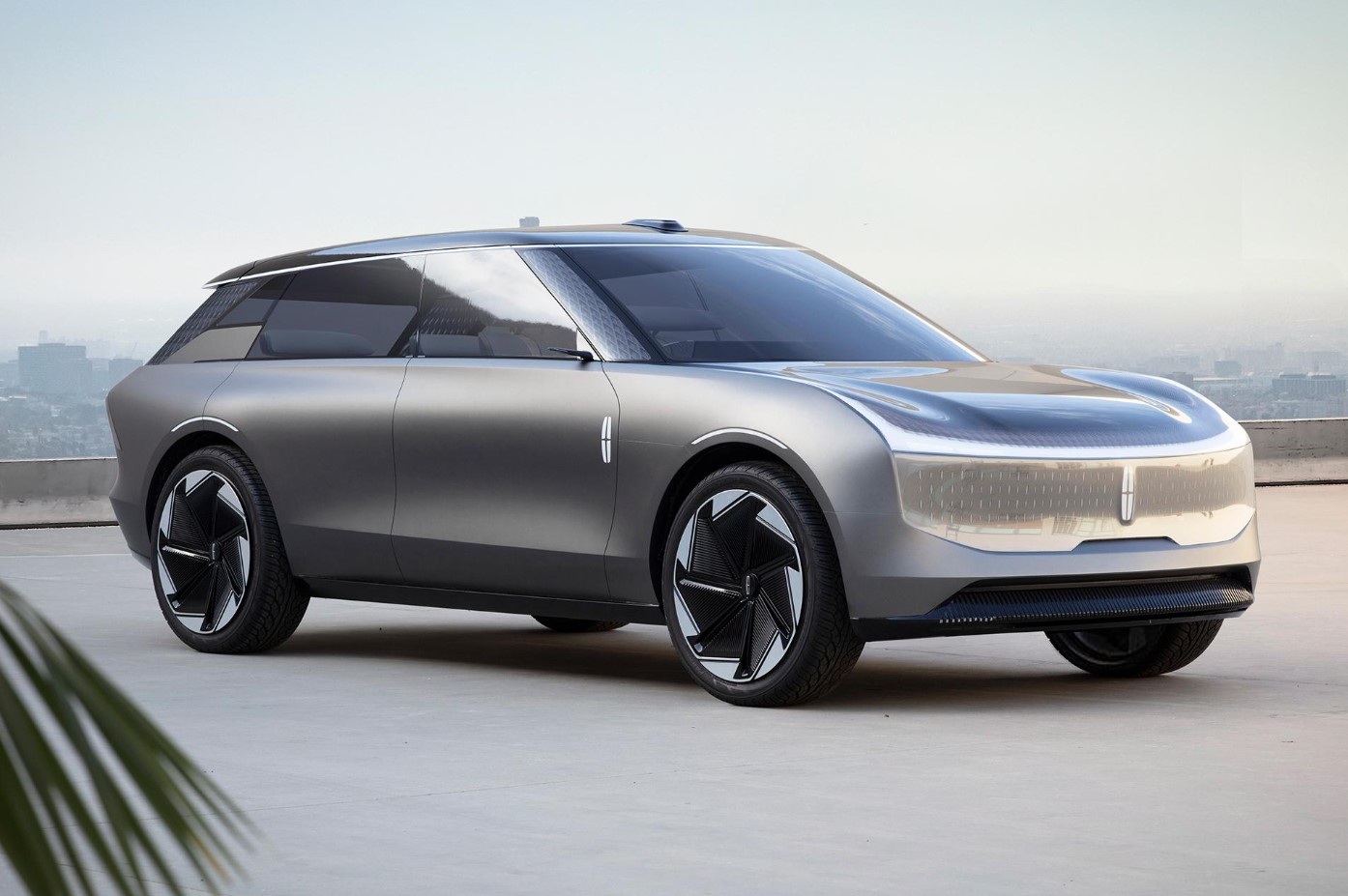 While the new model is about the size of a three-row Aviator, it will be the first all-electric Lincoln. Production is expected to start in late 2024 or early 2025. Ford has already designated $1.5 billion to convert their Oakville plant to build electric vehicles. The automaker plans to produce electric versions of the compact Corsair and midsize Nautilus at the Oakville plant in 2025.

After teasing its first electric vehicle last June, the 2024 Lincoln Aviator EV is finally set to enter production in 2024 or early 2025. The vehicle may have roughly the same size as the Aviator. This car will use electric power and have distinctive styling while offering infotainment software. The 2024 release date is not confirmed, but it is anticipated to be much closer than previous rumors.

The 2022 model was largely unchanged from the concept but received minor updates in China. It is likely to receive some changes in 2024 as well. Meanwhile, the 2024 model could receive a complete makeover. Regardless of the release date, the new Lincoln Aviator is a major step for the brand and for the future of electric vehicles. With the help of the new design, we will be able to get a glimpse of what’s in store for the brand.

As for the price of the 2024 Lincoln Aviator EV, this is a matter of speculation, as the vehicle was originally slated to debut next year, as part of the company’s celebration of the 100th anniversary. It will be built in the same Ford plant that currently builds the Mustang Mach-E, though the manufacturer has yet to announce which platform it will use for the model. 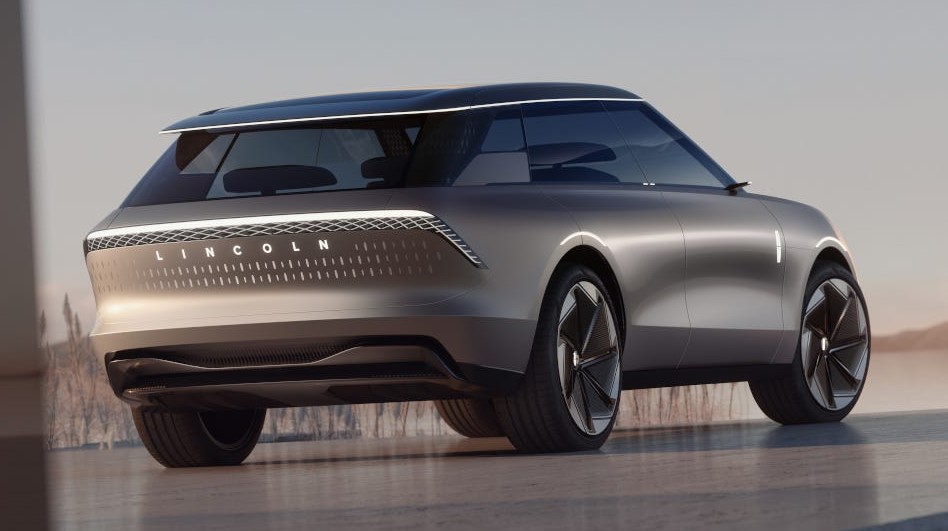 The base model will be unchanged, but the black label and reserve trims will increase by $240 and $320, respectively. The black label and grand touring trims may be priced at $88,770, while the base model will be around $52,500. Both will come with a $1500 Appearance Package. The optional driver-assistance package is now called CoPilot 360 1.5 Plus and will cost an additional $2500 to $2530.

The Ford Motor Company recently unveiled its plans for all-electric versions of the Ford Explorer and Lincoln Aviator. The midsize duo may convert to EV platforms by mid-decade, and the new electric Lincolns will begin production by 2025. Ford also plans to release three new electric vehicles in the next few years, with the fourth coming in 2026. While no specific model has yet been announced, sources claim two electric cars will arrive at the Oakville plant within a few months of each other. Both vehicles will be fully electric versions of current models, so the exact specs and features are still to be confirmed.

The new concept will likely have four seats, but a future production model will probably have three rows. The back seats are configured as reclining lounge chairs with extended leg rests and a storage compartment underneath. Despite the concept’s lounge-like interior, the vehicle is built on a flexible electric architecture that has proven to be a success for the Ford Mustang Mach-E. The new platform will most likely use new, more efficient electric motors and batteries from a joint venture with BlueOvalSK. Ford’s flexible electric architecture will also support over-the-air upgrades and allow for a future vehicle to be upgraded to a more advanced model without losing performance.